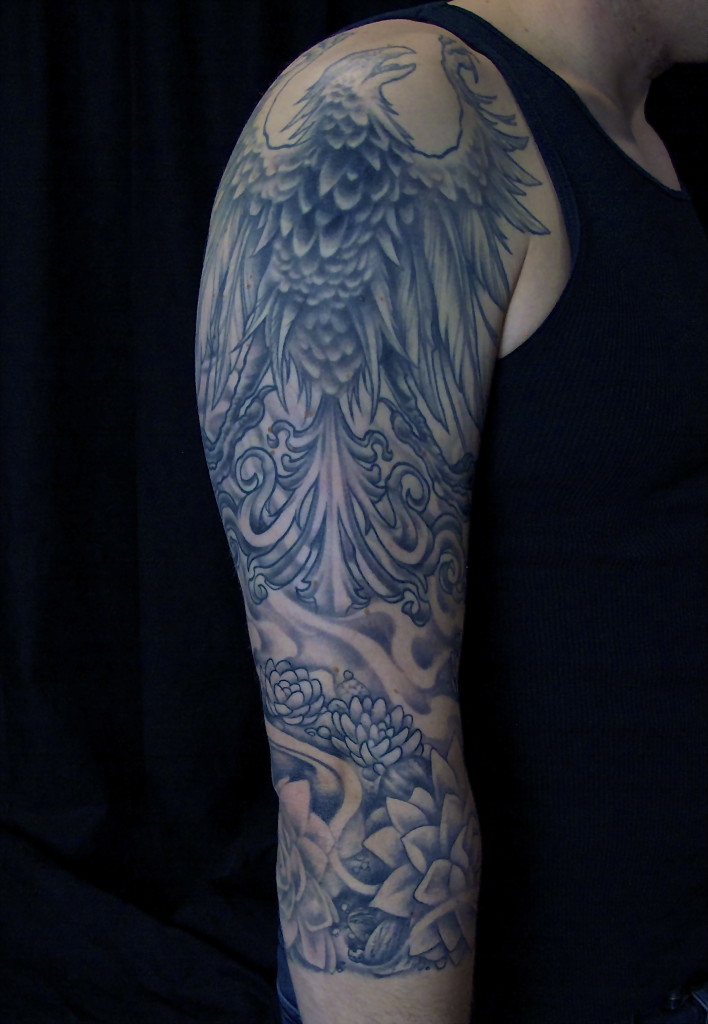 He finds his spot feet behind
the three point line
on a section of asphalt
that sinks deeper
than any other part of the court.

His defenders, thinking the shot
impossible,
stay near the key,
hands interlocked atop their heads
and catching their breath.

Licking his off-hand index finger,
he sticks it to the sky,
gauging the direction of the wind.
“That’s an airball” someone huffs—
and he shoots, releasing
the ball from his chest
holding three fingers up high
as he waits for the chains to rise
and sink in one drift.

The ending of the poem suggests that it’s more than a simple flash-moment/basketball poem—rather, that basketball functions as a vehicle for a sad American commentary on prison and race. Even though the title tells us this blacktop is in a park, I don’t see anything really park-like in the poem. I see a prison yard instead. By the end of the poem, we learn that the player, as he releases his jump-shot, holds “three fingers up high / as he waits for the chains to rise / and sink in one drift.” The chains here are both literal and figurative. We can hear them rattling on the prison gates; we imagine the chains of slavery, but they also come from within the player, stopping his quest for self-fufillment. In this way, they recall Bob Dylan’s question in “Ballad in Plain D”: “Are birds free from the chains of the skyway?” I think it’s fitting that Mostafa chose basketball for this poem, for he seems to recognize the illusion of sports as “a way out” for young African Americans. For every fabulous story of the kid who excels at basketball and escapes from the dangers of the inner-city, there are a hundred-thousand others who can’t find a way out.

Having said this, I find the first two stanzas of the poem to be a bit clunky. Though I like the mention of the “key” in the second stanza (as it partners nicely with “chain”), all in all those stanzas read like radio commentary. We might be introduced to the player in some more personal/memorable way. What distinguishes him from any other black guy on an outdoor prison court preparing to take a jump-shot? I don’t know this player as well as I would like to until the very end of the poem.