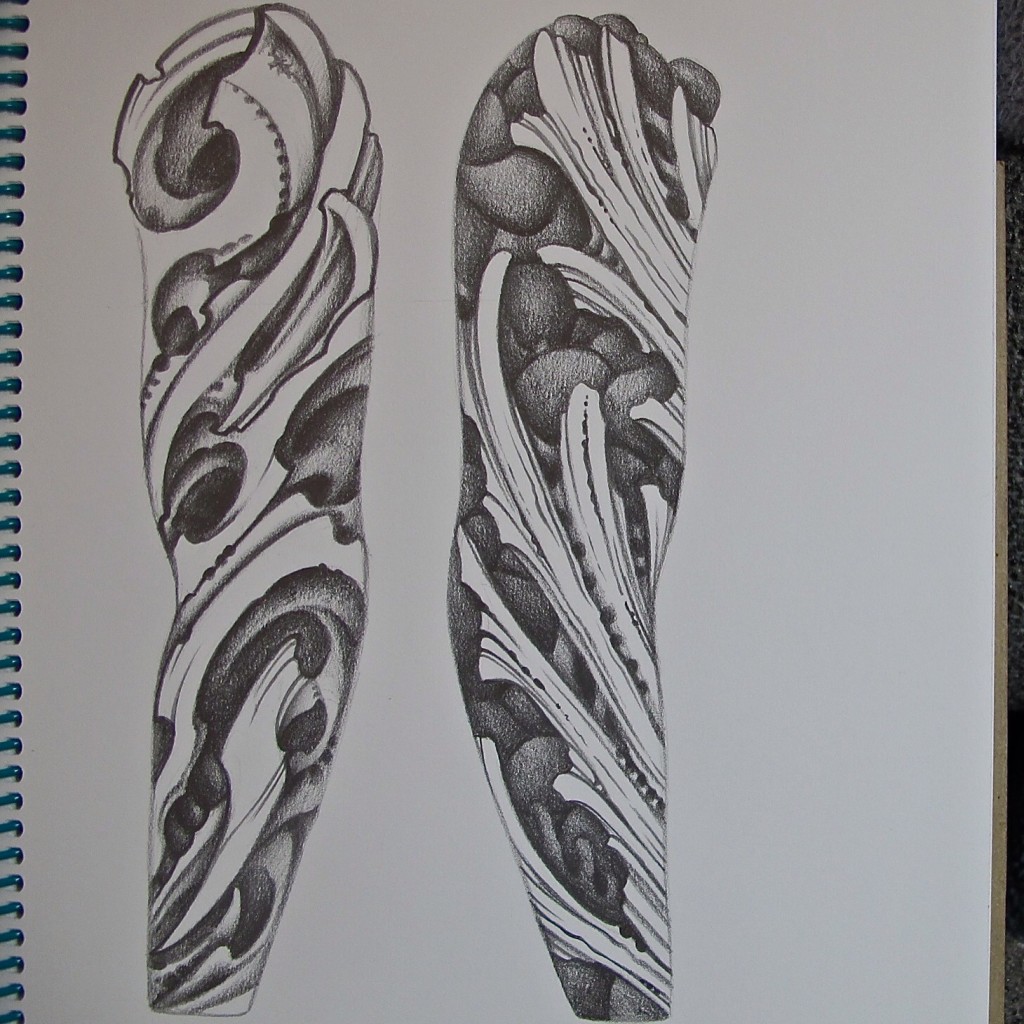 The doctor is cutting her open
again, because the scalpel missed her.
I fight with the scalpel
for possession of her flesh,
he has left his long permanent kisses upon her.
The scalpel will always win
he has a team of medical experts
validating all of his caresses. She has my love,
claimed to cause violent parenthetical cursing
by an anonymous blogger,
now the doctors must remove it. They pull some out,
it is made of that shrinking substance
with which we have accepted every tragedy.
But her body is brave like the universe is brave
and love can only expand
from such violence.

The doctor’s attentions are violent, his kisses leave scars. But the speaker’s love is violent, too, according to “an anonymous blogger” (another writer? the speaker himself?) who claims that the speaker’s love causes “violent parenthetical cursing.” It is this love that the doctor must remove. He and his team of experts “pull some out,” a love “made of that shrinking substance with which we have accepted every tragedy.” Not exactly a love to sustain her. What is a shrinking substance? Something that is itself shrinking. Something that causes shrinking, the way violent cursing might cause a listener or reader to shrink away. Perhaps the blogger is “her,” cursing the speaker’s love for its shrinking effect on her, for making her accept every tragedy.

The speaker tells us that the “scalpel will always win,” thanks to the doctor’s team of experts, apparently, who validate “all of his caresses.” Evidently, there is no one to validate the speaker’s caresses, only the anonymous blogger (the poem’s reader?) who is anything but sympathetic. Fortunately, “her body is brave like the universe is brave and love can only expand from such violence.” Like the expanding universe, love—genuine love—does not shrink, does not make others shrink. Her body (body of work? the scarred planet?) seems to possess this kind of love, despite the doctor and the speaker.

The doctor’s scalpel “missed” her. The speaker “misses” her, too. He is losing the fight for possession of her flesh. He knows that in the end the scalpel will win: whatever love he writes will be cut away—unless it can expand, like her body, like the universe, expand away from acceptance of every tragedy, from “such violence.”