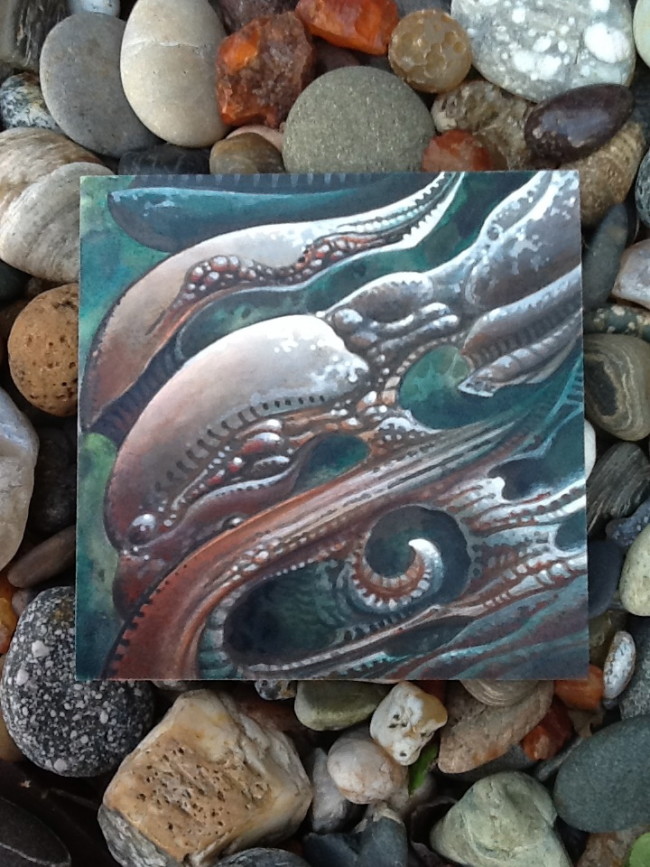 Olympus on the Coast in the Third Millennium

The twin nothingnesses of desert and sea,
force up a city.

Drawn by promises of sunlight and midnight,
then delivered into a conundrum.
The sprawl of the stars gives way
to pornography on a cell phone.
A city of traffic, a city of no fixed address,
a city like a probability cloud, and a dirty one at that.

It billows and swirls like the new truth,
after God, and after reality.