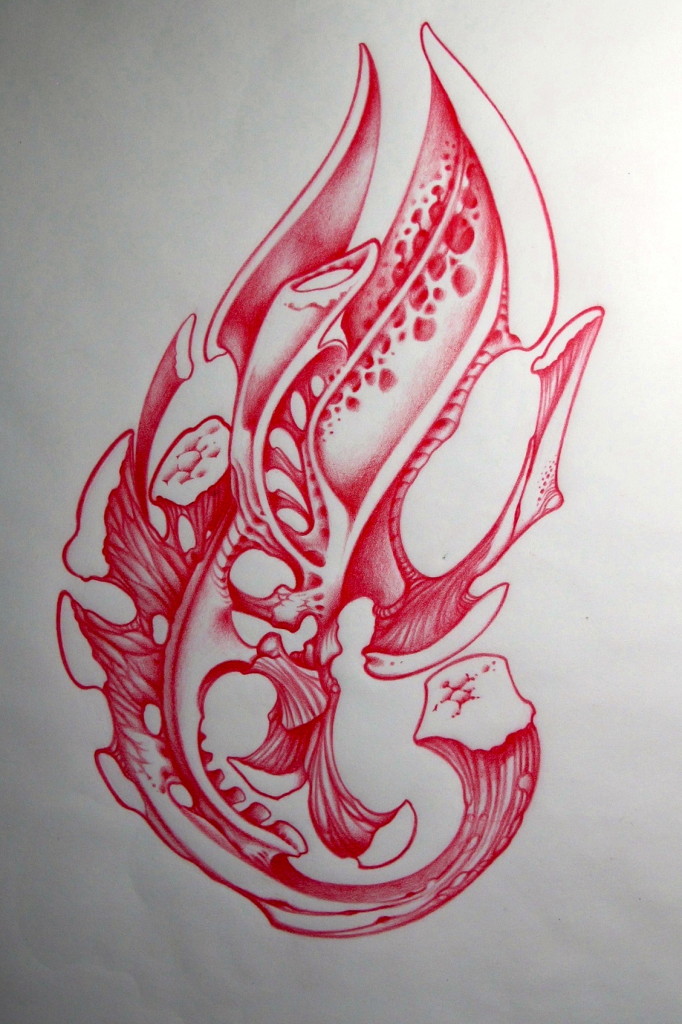 The little poem “space probe” creates a melancholy “kind of picture” with its dystopic diction and images: “ruins of cities” and “automatons grisly machines of unknown fabric.” Words such as “descend,” “grisly,” “unknown,” “ever distant,” and even “kind of” create a lonely, nearly wistful, tone. The image of “small satellites descend[ing] / . . . / ladling up our soil sampling our atmosphere” is a reversal of so many science fiction narratives; in this poem, we are the explored instead of the explorers. The resulting “streams of data” tell only part of the story—they “make a kind of picture,” leaving the speaker and his world only partly known. I read the word “here” at the end with an inferred “of”—“a kind of picture [of] here” seen by some other satellite-sending beings, but it also, without my inferred “of,” suggests media we see (even create) here. Both possibilities, because of the qualifying “kind of,” suggest that true understanding (of us by others, or of us by ourselves) cannot be accomplished. The three end-rhymes give this pronouncement a hint of finality even while the uncertainty of what that “kind of picture” looks like leaves the poem open, prompting imagination and reflection.