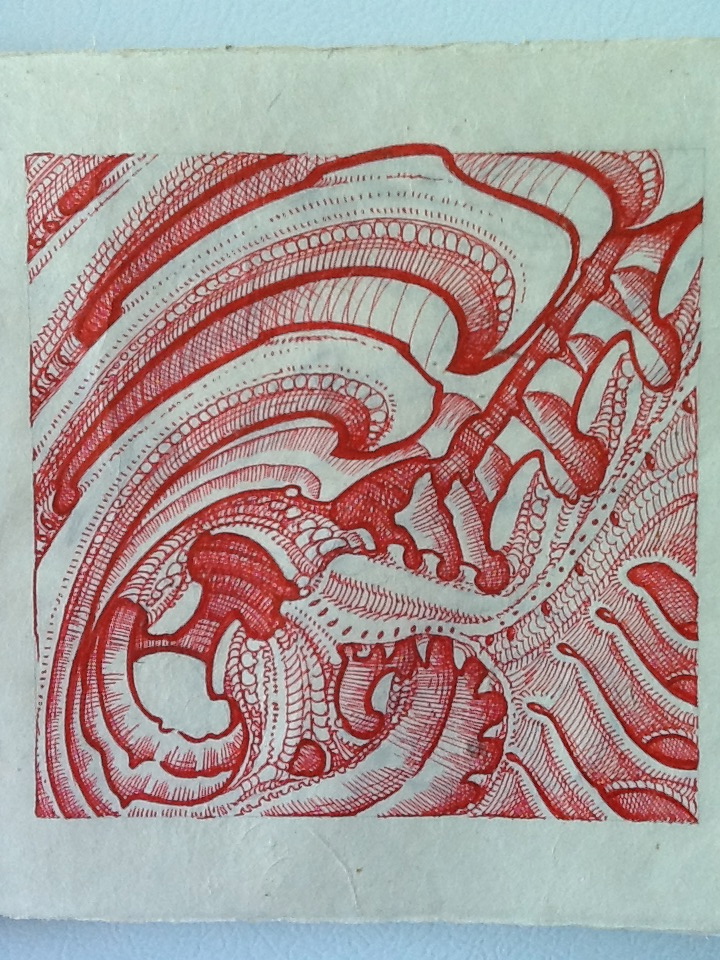 Everything means too much to Ben.

Why did Sharon need to travel-oscillate-move to the equatorial latitudes?
And look for a defining grace-moment found in the satorial faces of island people,
there? Buddha never mentioned this. Just one life-changing moment to talk about.
In the islands. All the rest of her life. Satori.

I failed Rich. No one could have had a better friend. I did not appreciate this.
It frightened me. I was afraid of it. Rich died in addiction. He went back out
and stayed out for 5 or so years. I can still hear his voice. I tried to die
in addiction, but it would not happen. I am 3 or so years clean and sober
this time. I have never been so happy. I am serious. No irony. Yes.

Rich’s controlling metaphor was existential, a razor’s-edge sort of thing.
He would greet the dawn in the morning, the “edge of light.”

Buddha’s controlling metaphor was “desire.” And eons of karma to work out.
“Life is desire.”

My anti-god was given to me at birth. A terrible being who feeds on evil deeds
done to those made in the image of God.

“You are not a true believer, brother. I detect equivocation. We must believe
in happenstance, especially after the coffee and ham-and-egg biscuit. I will watch you
closely for guile.”

I had a full-blooded bird dog named Happy. As a teenager. He was a machine.
He pointed robins and quail for me in the backyard. I never taught him to do so.
Genes. One morning, I found him dead behind the heat pump. A congenital heart thing.

Satori is a Japanese Buddhist word for awakening, seeing into one’s real nature.
My best friend was a gay recovering alcoholic named Rich. He said:
“This is the way I have always been. Same sex attraction. It was never a choice.”

I spent 14 years
with a bumbling shrink who would write me scripts for Xanax.

“Blind Bartemaeus stood on the road,” sings the Canaan Trio.
Bartemaeus’ controlling metaphor was gambling.
His daily alms gathering was “a roll of the dice.”
He lost his sight later in life. He could yet feel the faces
of the cubes.

I would not be dissuaded.
“Jesus, son of David,” I called.

Sharon moved to Jamaica on 12/12/12. She began drinking, again.
It made her shameless in attitude and speech. She knocked on her neighbors’
grass huts in the early a.m. and cadged for bourbon. She agreed to do certain things
on the clay. She died in her kitchen on or about Christmas. A couple of weeks in paradise
is all that is ever granted an addict/alcoholic. Her controlling metaphor
was early elementary school readers. She always said of her constant peregrinations
that she was “having fun with Dick and Jane.”

I am 56. I am a recovering addict/alcoholic. I loved Sharon who
could not stop running. If it is a substance that will favorably alter my mood,
I am powerless over it. I am Bleen Borg from Mars.

The monster made a request
of Victor Frankenstein. He wanted a woman and perhaps offspring. (God did not
leave Adam alone.) Evil also seeks to multiply its disease; an inherent proclivity
in all existing things: will.

This was denied the monster,
so he decided to “glut the maw of death” with the blood of Victor’s friends. Such pique,
and yet we all understand this sentiment.