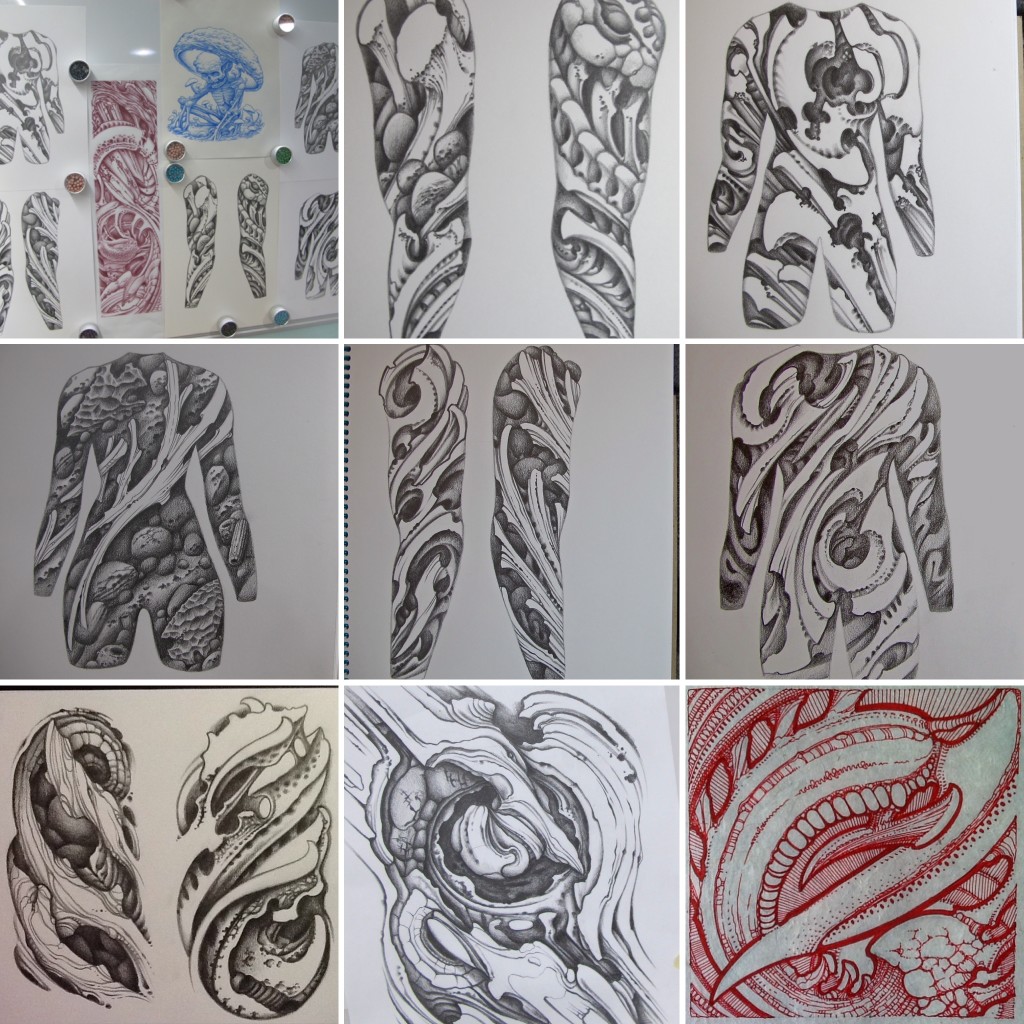 “Don’t think about making art, just get it done. Let everyone else decide if it’s good or bad, whether they love it or hate it. While they are deciding, make even more art.”

“A poem or piece of fiction  is, among other things, an instrument of moral inquiry.  That is not to say that by itself it is moral or immoral, but it presents material about which moral judgments may be made.  In consequence, the writer isn’t just making aesthetic choices; he or she is making ethical choices.”

“But first let us ask ourselves why the demand for intellectual deliverance arises in such an age as the present, and in what the deliverance consists?  The demand arises, because our present age has around it a copious and complex present, and behind it a copious and  complex past; it arises, because the present age exhibits to the individual man who contemplates it the spectacle of a vast multitude of facts awaiting and inviting his comprehension.  The deliverance consists in man’s comprehension of this present and past.  It begins when our mind begins to enter into possession of the general ideas which are the law of this vast multitude of facts.  It is perfect when we have acquired that harmonious acquiescence of mind which we feel in contemplating a grand spectacle that is intelligible to us; when we have lost that impatient irritation of mind which we feel in presence of an immense, moving, confused spectacle which, while it perpetually excites our curiosity, perpetually baffles our comprehension.”

from the lecture, “On the Modern Element in Literature,” 1857  –Matthew Arnold

“even in the wee hours the harrumph…”