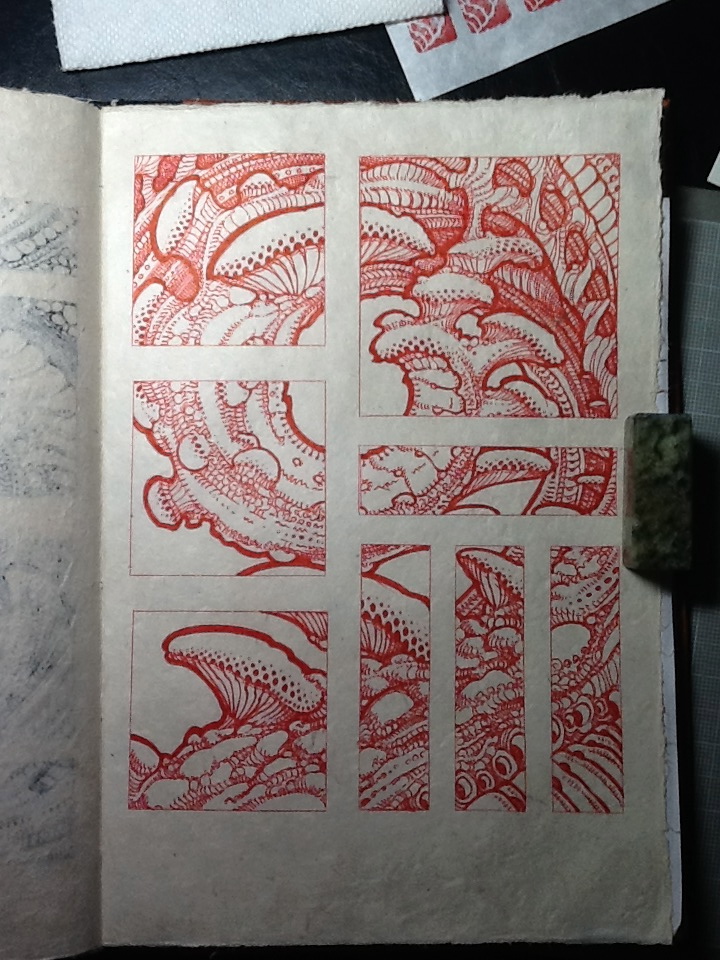 Christopher Mulrooney’s poem “critic” seems like a silly thing, with words such as “wee,” “harrumph,” and “dingus” and the image of a decorated pig. So what’s this poem about? “Dingus,” while fun, is imprecise—is it something we can’t remember the name of or can’t be bothered to articulate, or is it a person doing/saying something stupid? The syntax is challenging, with no punctuation helping out. I go back to the title, “critic,” and the image of the pig with an apple and a “flower behind its ear.” Sounds like a roasted pig to me (though that “hairier” ending makes me doubt). Does the poem suggest a roasted poet or poem, or a foolish, inarticulate critic who, despite some fancy words, doesn’t say much?