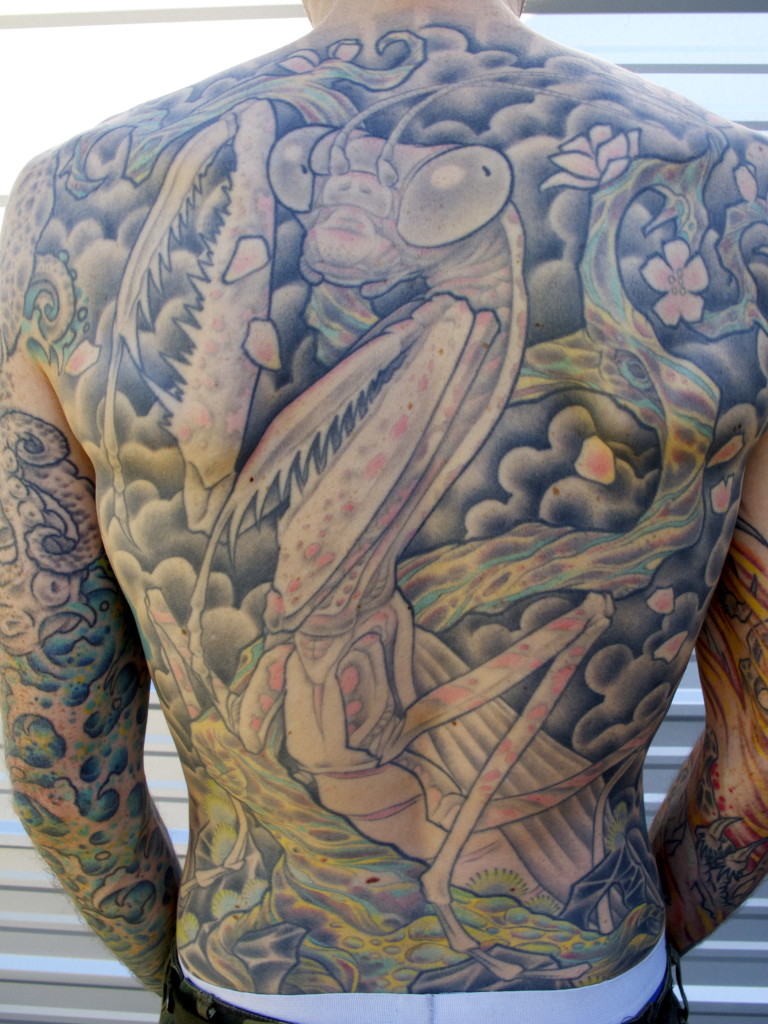 Julius Caesar’s family claimed descent
from the goddess Venus and Aeneas,
the Trojan prince and founder of Rome –

An ancestor was delivered by caesarean
and thus the name wrote the elder Pliny.
The Historia Augusta suggests three

other sources: the first Caesar had thick
hair – bright eyes – or killed an elephant.
Julius issued coins with pachyderms so

favored the third linguistic root. During
the civil war between his uncle Gaius
Marius and Sulla he became High Priest

of Jupiter until dictator’s victory stripped
him of his inheritance, his wife’s dowry,
priesthood. Refusing to divorce Cornelia

he went into hiding before his mother’s
people and Vestal Virgins brought help
and he joined a legion, fought valiantly

in Asia and on Turkey’s southern coast.
His defrocking was fortunate: Jupiter’s
priest couldn’t serve as soldier or look

upon an army or touch a horse or sleep
three nights in a bed not his own or one
night outside Rome. On return voyage

after Sulla’s death, captured by Aegean
pirates who held him for 20 silver talents
he objected the price too low, insisting

they ask 50 for his ransom. At his release
he raised a fleet, caught his kidnappers
and as he’d warned them in his captivity

crucified them all, for mercy first cutting
their throats. In 69 BC after his first wife’s
death, serving as elected questor in Spain,

Julius saw the statue of Great Alexander,
saddened that at his age the young Greek
King had conquered all the world while

Caesar with blood of goddess and Trojan
hero had achieved so little, oblivious fame
awaited in detailed profusion: Calpurnia,