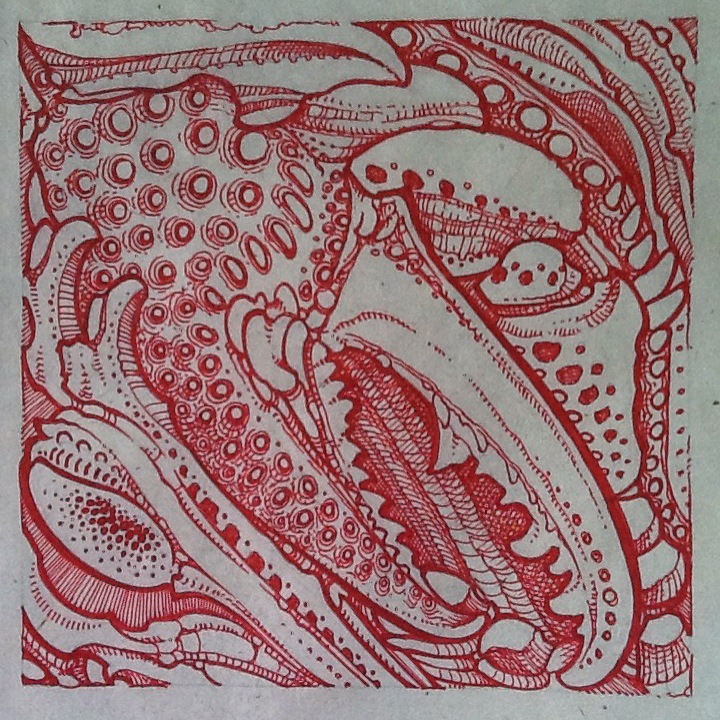 The poem “peace and plenty” back-steps away from its initial assertion that “your book is read,” correcting itself twice in the rhythmic second line, “anyway checked out anyway removed.” The third line clarifies: not removed from the library, but “from . . . the shelf twice or thrice,” and the fourth line utterly squashes the glory of “twice or thrice” as it comes to bear on “every week some geezer lets it fall.” The penultimate line ramps up the ignominy with a rollicking description of how that “geezer lets if fall”—“from the bridge of his nose to the floor with a bang”—which seems absurd! Who would drop a book from the bridge of his/her nose? Maybe it’s someone who has fallen asleep reading the book, but I find myself seeing this action as deliberate. Yet the speaker of this poem equates this rather hostile response with success in the poem’s final Shakespearean-flavored line, reminding me a bit of Ted Kooser’s poem “Selecting a Reader,” in which the wished-for ideal reader is someone who, after perusing a book of poems in a bookstore, opts to not buy the book, but instead spend the money on a much-needed new raincoat. Both poems’ speakers are happy their poems have provoked some response in their readers. My response to “Mulrooney’s “peace and plenty” is first to laugh—the images, sound, and rhythm of the poem are delightful—and then to reconsider the title, which had me expecting a different sort of poem—something in the vein of a Norman Rockwell illustration of a Thanksgiving Day gathering. If you asked me to describe peace, plenty, or my ideal reader, this book-dropping geezer would not be it. But Mulrooney’s “peace and plenty” asks me to reconsider my definition of writing success.