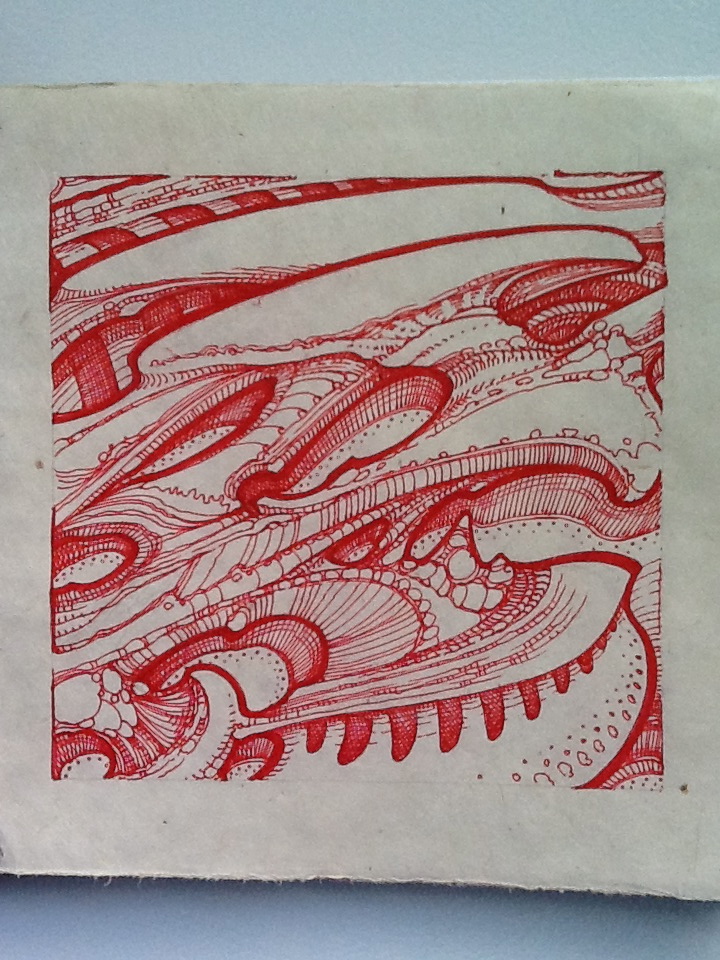 postulations on quietus and the ways we die

it came in the shape of callow. cream like clam chowder,
floating in our eyelids, a chalky chardonnay from the upper
echelons. we didn’t expect to see so much violet, so few
willow trees, standing for hours until the dark ground said so,
said time to stop humming so loud, to stop drinking beer and
being cold. i tried to console my body, went to sing it berceuses
’til i felt the familiar fatigue of late earth hours, heaviness,
an encumbrance moon-sized that made us want to finally
sit still. our blood thinned and we tried to watch each other but
no longer had eyes to see with or bodies to look at and
suddenly i was a canyon and you were the sahara
and neither of us knew how to be any less. simply put
it was water, and although we’d left our bones behind,
there was the slightest sensation they were swimming,
steeping in collected rain,
soaked metallic marbles
rattling around like the yolk inside of an egg
inside of an egg.