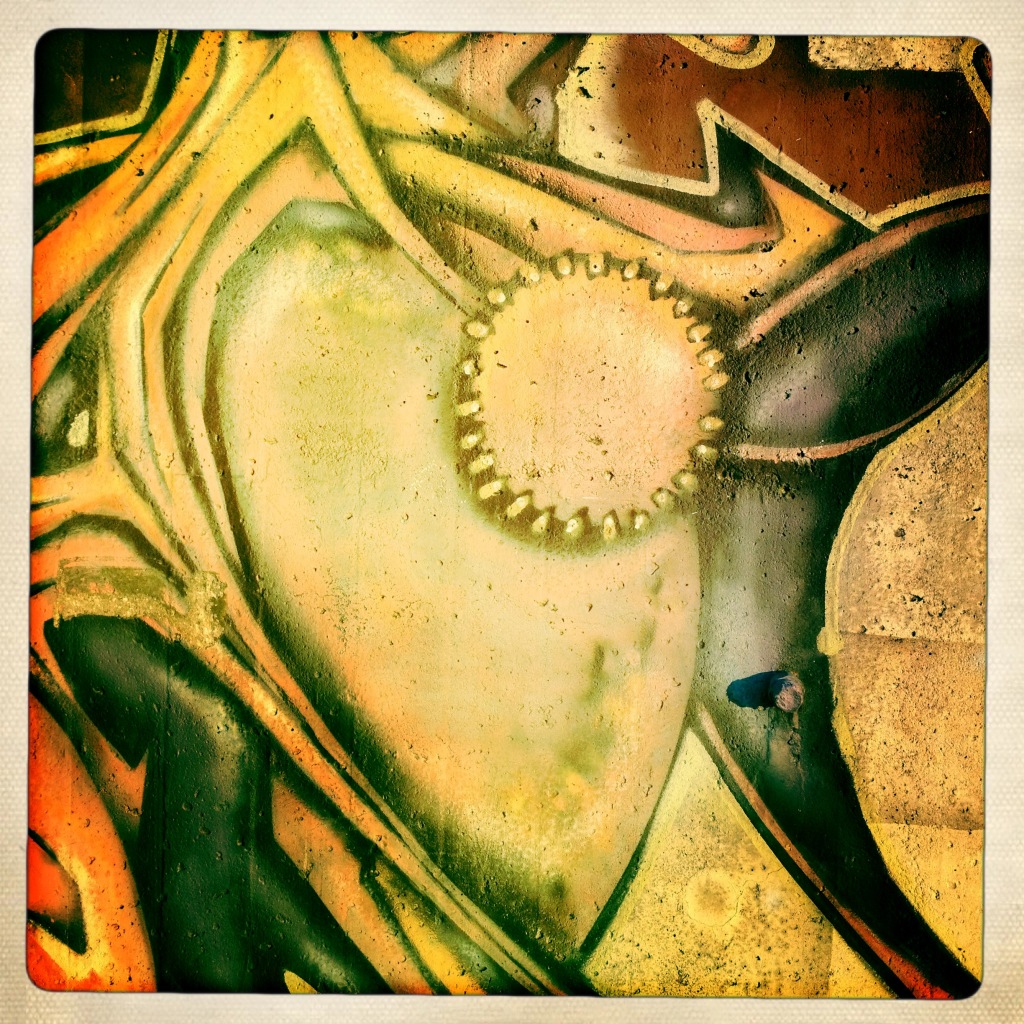 It was the Lord, our God, who brought us and our ancestors up out of the land of Egypt, out of the house of slavery.—Joshua 24:17

You depart for the desert in darkness,
The way lit by the moon.
Rocks and scrub touched by chalk,
Brush lightly dusted white…
The planet is luminously radioactive.
Mountains cut out by scissors
Press black polygons against the sky.
Gradually, gloaming
Restores pink flush to the land,
Turning the moon into a faint watermark.

Noontime unsheathes his sword,
Slaying the day.
No animals peep in this slow broil,
Not a twitch of the ear,
Not a blink from a paralytic.
Traveling inside an oven, you wear a hat,
Swig ice water frozen the day before,
Keep delirium at bay like an anxious patient.
The wind lies in a coma.
Oxygen is too weak to rise.

Twilight is adding pigments to oil,
Deepening blue,
Doing arithmetic,
Red times orange.
Tiny denizens stir as if readying for school.
Dusk makes a promise:
He says the mountains hold deep wells and caves,
Cool as beds freshly made.
He speaks not to deceive but to encourage.
Waiting is a long walk to freedom, a motionless journey.

The details of this poem are partly based on my experience residing in and visiting the Mountain and Desert Southwest states and hiking over long distances across varied terrains. However, the poem is not intended merely as an account of my personal experiences but rather as a symbolic representation of every liberation journey in which waiting is an important, necessary aspect of the liberation struggle. All humanity, in my view, is engaged in varying degrees in some form of political liberation struggle, never ending. Moreover, all struggles at some point involve waiting, sometimes over many generations, before they succeed—the struggles of African slaves, colonized peoples, or political dissidents under Big Brother, for example, come to mind. The last line of “The Desert” alludes to Nelson Mandela’s autobiography, “Long Walk to Freedom.”