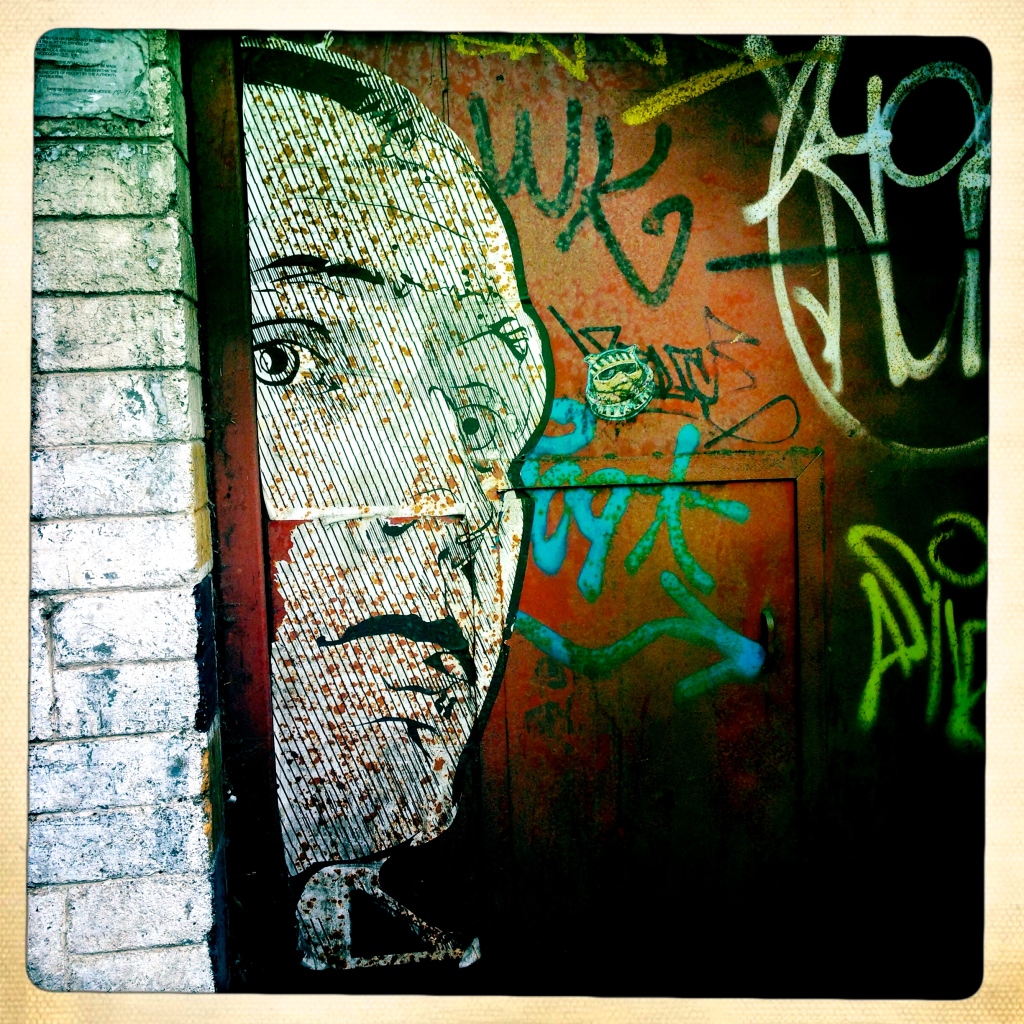 1
A father and his teenage son are moving an oval shaped coffee table
and its glass top from the garage to the living room. They don’t speak
until the father counts. On three they lift the table, facing each other,
the father backpedaling. The son, underestimating the table’s weight
drops his left hand and the table wobbles, the glass top sliding to the
edge. He catches it in time with his free hand, glimpses up to his
father staring, standing straight, both hands steady under the table.

2
A father and his adult son are moving a three seat brown couch with
cushions attached, from a truck to the new house. They speak, making
sure neither loses a grip when they lift it a few feet above the ground.
Facing each other, they focus on the white trimmed door frame, the
father older, shuffling back towards the entryway, twisting the couch.
The father forgetting the closet’s gold doorknob, orders the son to push,
and when it happens, his hand catches in the gap between the knob and
the couch’s wood frame. The father stops his movement, grimaces, shuts
his eyes to the direction of his son who still holds his end.