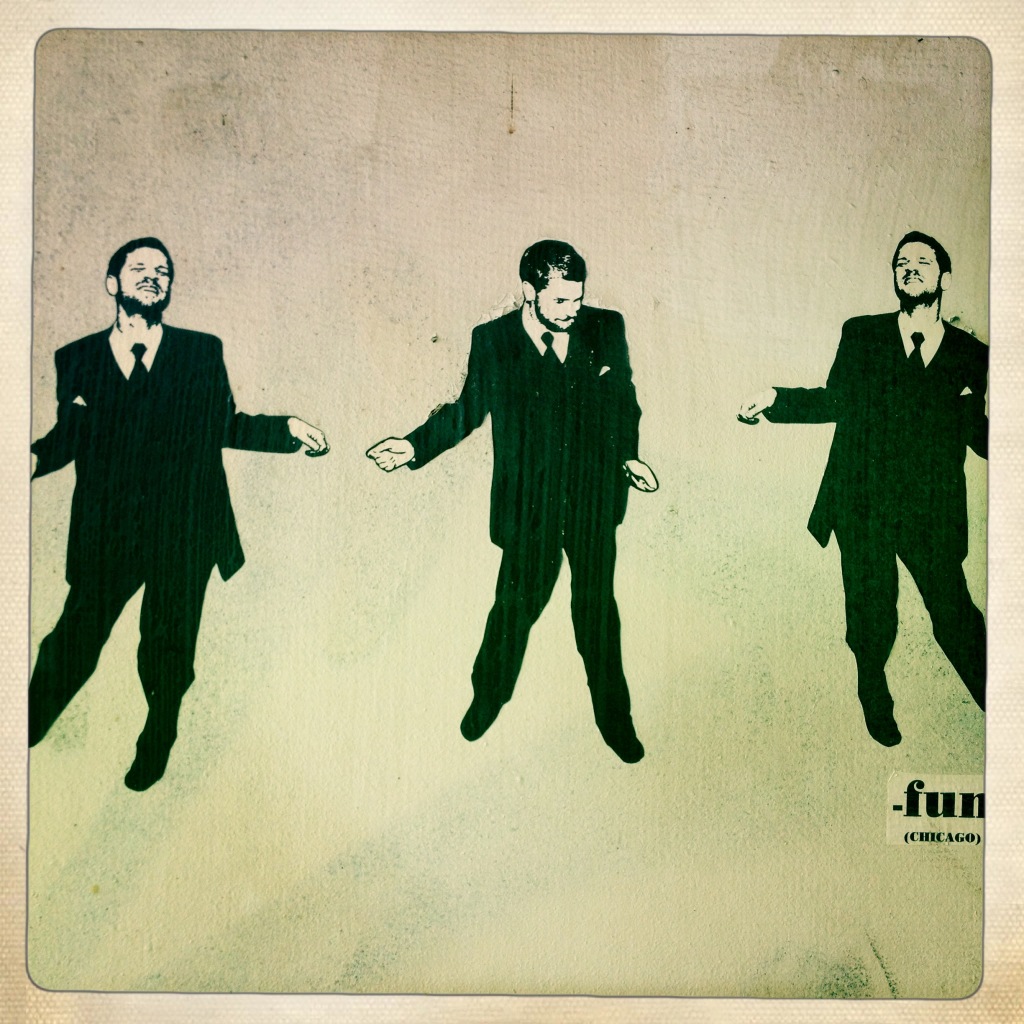 (He is an alien child, a changeling.
His life is a kingdom of wanting.

Buddha knew this.
As does Jesus.

I am a member of The Ecstatic Order
of the Holy Sepulchre in Jerusalem.
I am a knight of jocularity,
a crusader for euphoria.

It was in a Moravian Church.
During a reading of Luther’s commentary
on Romans. John Wesley felt his heart
“strangely warmed” and believed
this was his conversion
experience.

Rich, my gay friend, says that twin studies
prove same sex attraction has no genetic basis.
The EOHSJ is the world’s largest chivalric order.
It is 1,000 or so years old.

(An airwave transmission of Bishop Sheen’s
began our poet’s conversion experience. It hit him
when he was in bed, alone, no TV, asleep, etcetera. He
had lain a wire coat hanger on his nightstand.
It began to vibrate and in his nearby sleep,
on a deep level, he perceived Sheen cogently laying out
a subliminal Gospel. This was a lifechanging occurrence. He
has never been the same.) Never.
And so on.

Bro Wesley spent his later years in a private coach
carrying his Gospel around the nearby world. All
over the British Isles and Scandinavia. Himself.
Exporting supraliminal conversion experiences.
Even among the Angles and Saxons and Jutes.

Nowadays, there are millions of us EOHSJ members who
often drop everything and head for Jerusalem in an air
of exuberance, a tittery fellowship.

(Benny, the homeless-by-choice street prophet,
began his sojourn into Buddhism under the subliminal influence
of a special PBS thing about the Dalai Lama. Also asleep,
Benny got it through the fillings in his teeth. He found
an apartment. He began looking for bodhisattvas
and talking about the bardo and his favorable life
as a human. )

Bees beat their wings about 200 times per second.
They do quite well in our airwave-choked atmosphere.
(Bees have a hive mind.

Our expanding sphere of radio and TV signals
travels at the speed of light, away from earth.
Like ripples on a lake. Most aliens have a subconscious mind,
like us.)

(But you took back
the reigns and then found yourself so cursed with sickness
that your life was a curse, your living a lie.)

You asked to participate in Jesus’ sufferings.

(Young Sven Jorgenson got stainless steel braces
on his young teeth. One day he subconsciously
experienced most of Beethoven’s 9th walking home
from school. It manifested as supreme elation, tears of joy
and gratitude. The very world looked new. He never wondered
about this until he made the mistake of telling a friend
who was the son of a psychiatrist. One of Sven’s forebears
heard John Wesley preach. )

Christians compose about 2% of people in the Holy Land.
Jesus was born, lived, died and rose again in it.
John Wesley could have gone there. He could
have joined the EOHSJ. He could have done so.
We would have accepted him.
He never did.

(Sven’s friend’s father colluded with Sven’s mom and dad
and put young Sven on a course of heavy Thorazine.)

(Pastor Saeed Abedini is in an Iranian prison.
He had an everyday supraliminal encounter with Jesus
whose death paid a big debt and made fellowship with God
possible. It changed our pastor’s life, existence. Now
Saeed cannot keep his mouth shut. Why
should he? He is a citizen of the Kingdom
of Heaven.)

I have Christian CD’s of music and dolphin speech
embedded with subliminal affirmations. I listen
to them early mornings. My subconscious is thereby instructed.
I have CD’s of a pop Christian hypnotist telling me how good I am
in Christ. I listen to them as I fall asleep.
My subconscious mind is thereby an affirmative place.
I attract money. I experience needful weight loss. I cease smoking.
And I am no longer awkward around pretty women.
And “I am a friend of God.”All of this without effort.
I brim with good instructions my waking mind
need never know.

(He thinks he has God in a box. Push a button or two, throw a switch
and God will respond with “Yes. Whatever.”)

I need the Holy Land. I need to always want to go there.
I have heard it is an antechamber of Heaven.
Heaven, a place of clouds and harps and angels.
A final place in which I will consciously believe something
for the first time, completely.