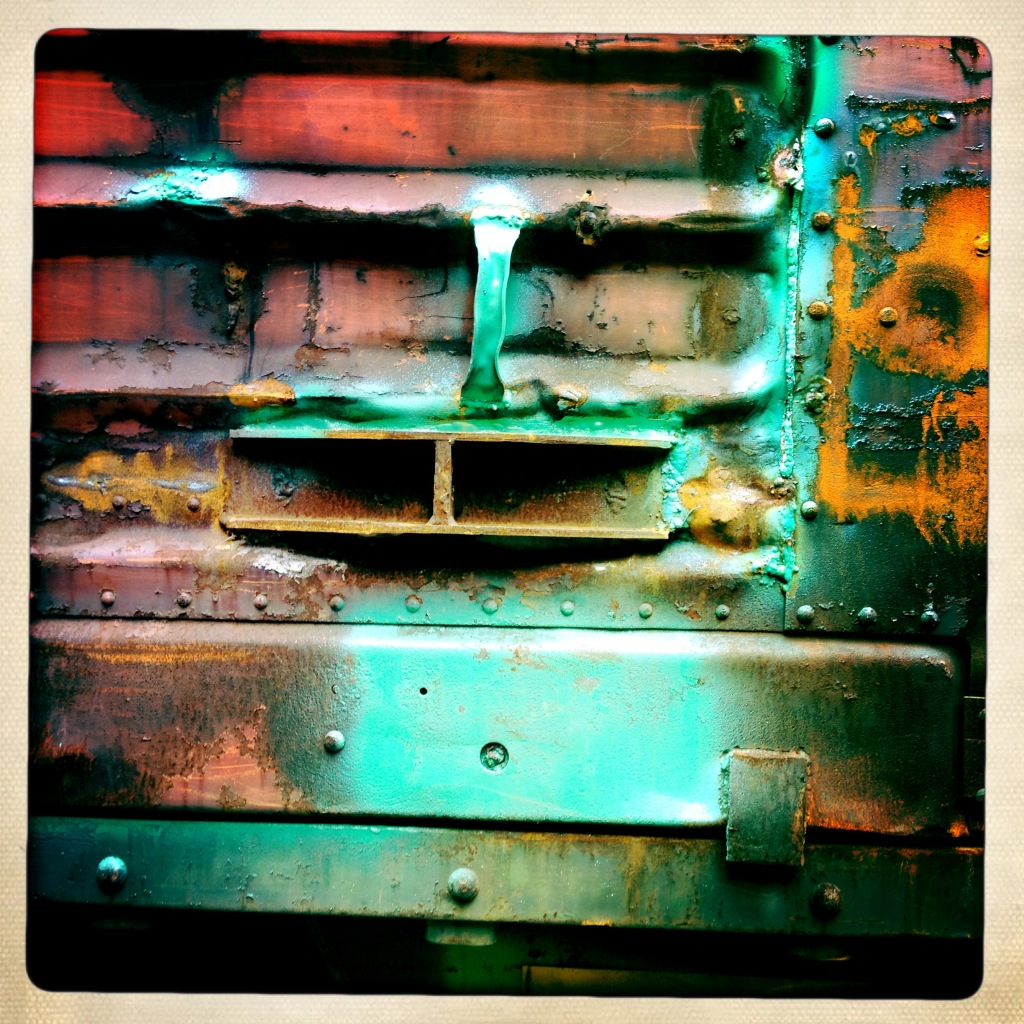 “It is time that the stone grew accustomed to blooming,
That unrest formed a heart.”

–Julian Barnes, from Nothing to Be Frightened of

“God would have us know that we must live as men who manage our lives without him…The God who lets us live in the world without the working hypothesis of God is the God before whom we stand continually.  Before God and with God we live without God.”

“I never truly felt the pain of unbelief until I began to believe….”

“Sometimes God calls a person to unbelief in order that faith may take new forms….”

“To have faith is to acknowledge the absolute materiality of existence while acknowledging at the same time the compulsion toward transfiguring order that seems not outside of things but within them, and within you–not an idea imposed upon the world, but a vital, answering instinct….”

–Christian Wiman, from My Bright Abyss

“I am convinced my cats have a perfect knowledge of God
such that doubt is not possible with them.”

“There is a rumor of earlier models,
of engines in pristine condition.
Why am I here?”