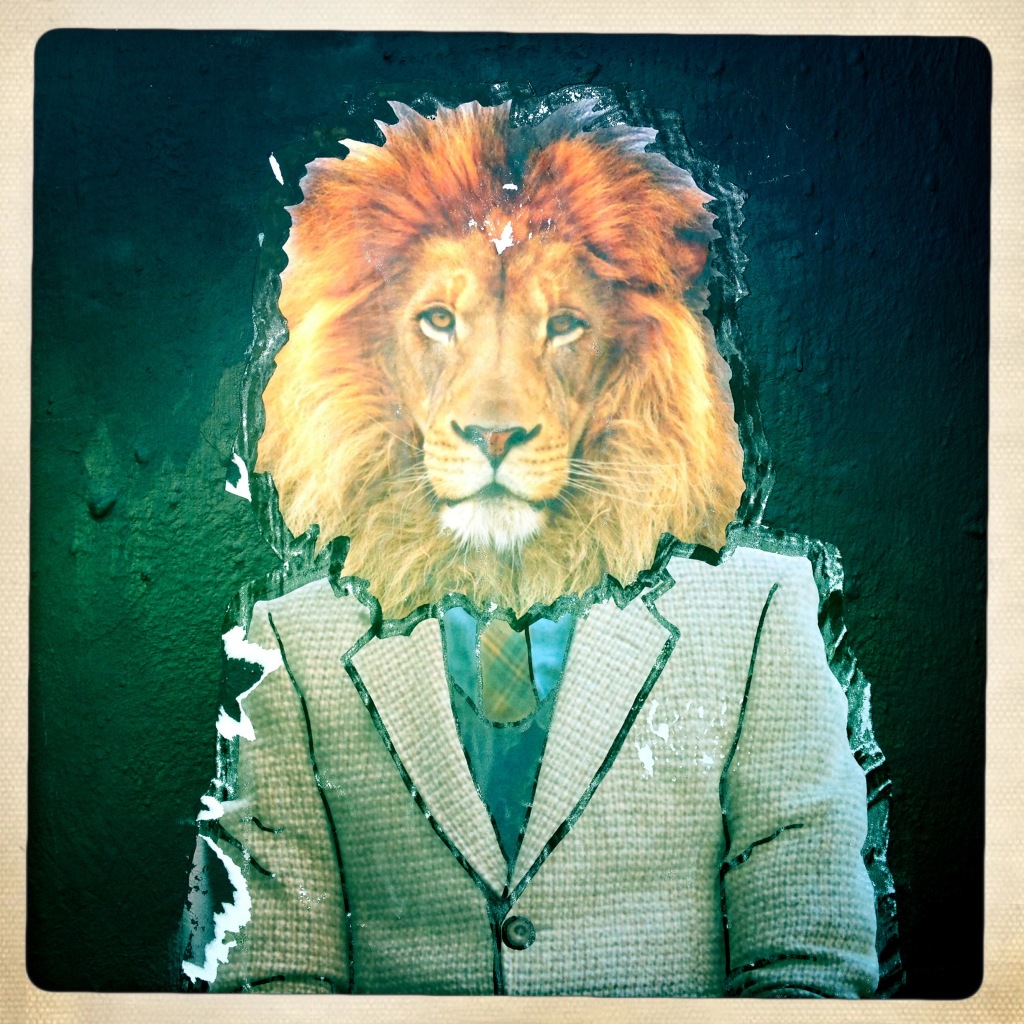 Death is not scary. It’s the pain that comes before it.
As a child, I knew that God often slept, missing things.

Billy spoke to me for the first time, yesterday.
He told me to pour a bottle of rubbing alcohol into my gas tank.
To get the water out. I did and my car runs smoothly, again.

On Johnny’s phone, in the laundry room,
we can tell Billy has been drinking. However,
he yet knows everything about anything with a motor.

Last week, at his repair shop, Billy was eating a fried chicken dinner.
Johnny and I walked in. Billy told Ed, his partner, “I can taste
power steering fluid. I think I forgot to wash my hands.”

When Billy drinks he gets into trouble.
He has lately been set free from the county prison.
He violated parole in some arcane way.
He is still unsure of what he did wrong.

Billy says, “That washer is wassshhhtt uhhp.”
We begin to gather our tools.
Billy again, “Just like that old cahrrr he got.”

Billy has worked on my latest car with
nary a word to me. We stand around the motor.
Billy mumbles. Johnny translates. God
brought me that car for the near exact amount
I had in my savings. It is a very good car.

“I’ve grahdiiiaated, again,” he says.
Billy calls prison “the academy.”
No one cares about him just now.
We slide the washer back to the wall.

I found myself in a cabin above the Arctic Circle
sleeping on a pile of musk ox hides. A dead and partially skinned
caribou hung from a rafter. A pile of frozen whitefish was stacked
like cordwood outside my door in the snow. I had been living there
for the past 6 or so years. Some part of me surfaced, briefly,
and found the situation had no real meaning.
No evidence of it. Nothing. Just life.

The Martians with the big black eyes locate me,
anywhere. They actually come from the Orion Nebula. And
are often everywhere I go, at night. Sleep. At night,
my home often resembles a carnival funhouse.

I found myself on the 3rd hole of the Cloister Golf Links.
My ball rested atop an immaculate stretch of Bermuda grass.
Truly marvelous. I was almost to the 150 yard marker.
My drive was a few yards shy of 300. I wore expensive shorts
and a pink Izod. I was evenly tanned. My watch was a Rolex.
I played this course twice a week. I had been doing this for a little over
3 years. Some part of me surfaced, briefly, and found
the situation had no real meaning. No evidence
of it. Nothing. Just life.

Johnny signs off with Billy.
Everyone else seems to have a firm, basic place
to return to, inhabit, in time. I have chaos,
there. When alone, I must distract myself with a book,
or music or TV. Or music.

Alien husbandmen of souls.
They appear to be adepts of the subconscious mind.

I crave aloneness.
Surely my wife and Billy and Johnny belong together
by some inviolable bond made in the stars.

Life on the tundra is different. Bears and wolves
try to eat you. They consider you to be food.
Straight up.

Life on the well-groomed Bermuda is different.
You have to at least act like it is important.
Johnny thinks Edgar Cayce is in hell.

Craziness come by honestly.
Who can fault a lunatic with no underlying organic defect?
I go back to my notes. I am sure the grizzly
that almost ate me was real. I am sure said Bermuda grass
was most immaculate. The Rolex was real.

Years. A year on Mars is not like a year on Earth.
If I had lived all my years on Mercury….

Earth people have this thing about water and fecundity.
I use a mythology. It has touch points, grounding techniques.
I am convinced my cats have a perfect knowledge of God
such that doubt is not possible with them.