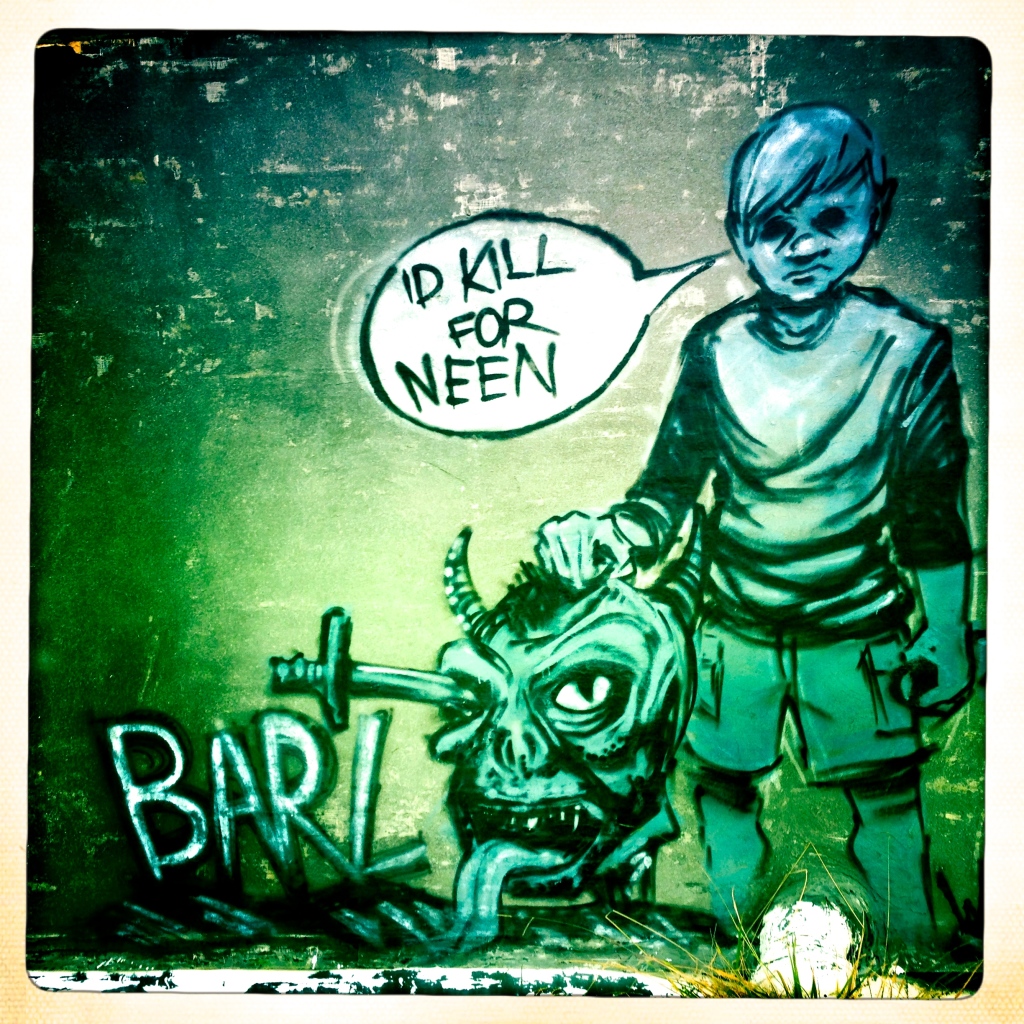 Whom the gods would destroy, they first make mad.
Which is to say that, for a moment,
you see as they see, feel like them.
It isn’t a special cruelty –
they’re cruel to each other, too –
but are mystified, sort of tickled
by consequences, which they never face.
Why shouldn’t time be as exciting
as eternity? It’s already as boring.
Think of some hedge-fund baby
pouring roofies and coke on a hundred
of his nearest and dearest hangers-on
in his three-story penthouse; if
they trash it, it’s insured, although they aren’t.
Of course he despises them – that’s a given –
but for a moment they’re friends.