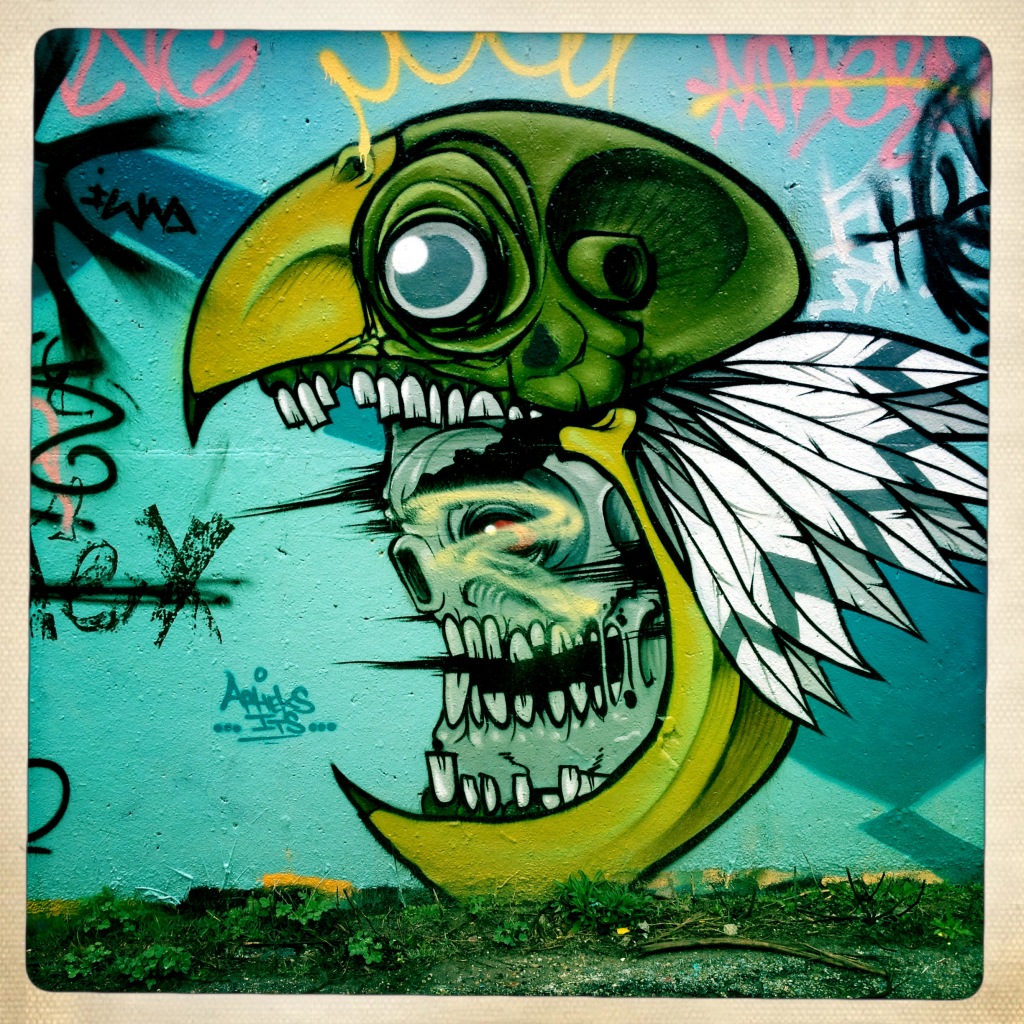 The baby is awake again
and screaming, which appears to be its life.
I can’t see the mother
and what she’s doing with it, and think: nothing.
The Highly Effective Person
behind me goes on talking;
entropy is something
he has been trained out of, and he must welcome
the chance to explain more fully
whatever – despite attempts,
my mind slides off it.
The kids from beyond the wing
haven’t run down the aisle
for hours. There was a quarrel,
a long metallic wail, and now the Voice
of the mother is telling one of them
to apologize? But her icy repeated phrase
is “Use your words” –
which must be part of the training.
The reassuring cheer
of the captain long since turned
to madness, or always was. The African
prince or whatever he is
beside me, stoical in gold and red,
is still alive, barely –
what sort of fancy care
can he afford, flying coach? –
and stinks, stinks … I’m still trying
to breathe half the dead air.

Now somewhere over the Chesapeake
watershed we turn again
(the word “we” has meaning in such circumstances).
I can’t say we’re dizzy, but something is:
the hull, radar. Soon
the White House, Washington Monument and
Capitol, milk-pale
in the night, will become visible
again, off the right side of the aircraft.
As if they’re being offered us, or like
a repeated commercial
between bits of a movie on basic cable.