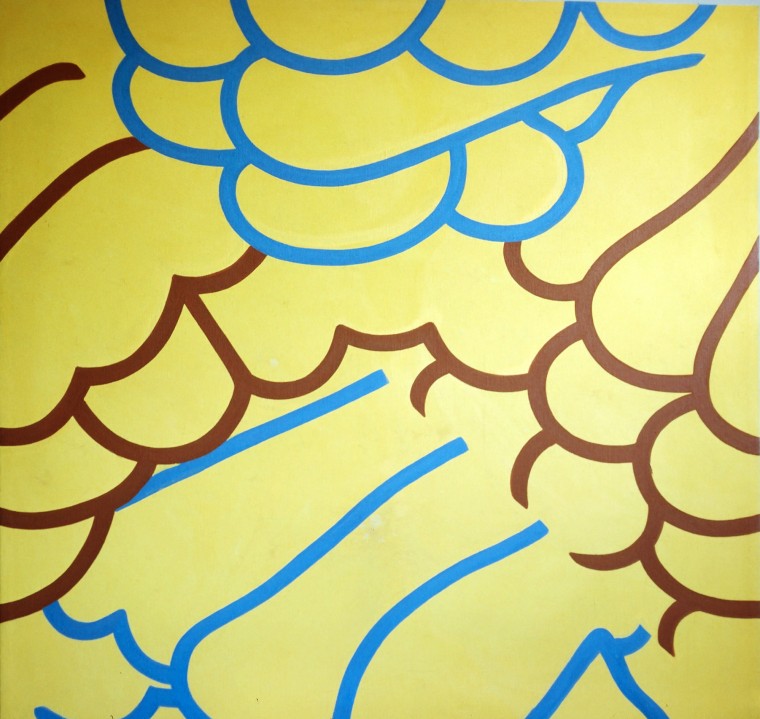 The Birth Of Santa Claus

It would have been dark but for the snow whose fall sounded
like a broom across the floor of heaven. She made her way
through it, leaving the town for the woods. She had hoped
to move fast, but the cold moved faster and further, snow
falling about her lash and shoulder like nesting sparks of fire.

As the eye looked from above it saw her out of the woods now,
in a field. Joining her, a man constructed of water, his soul in fort,
lips glossed with coal, wearing a lid the color of its brim, arms
having lost their leaves, a nose stained orange from sending shoots
down into graves, eyes that reach from a cave to grab a crow, a shirt
over, not bones, but drought.

She laid there, at the bottom of his third circle, this snowman,
and as she slept, did so from further and further away.
His cold was such that it warmed her like a poem, ringing
middle C against her egg with hammers, and so she was bounced.

Twelve months later, they took a child from her.
Pale, it never caught on, but went away, who liked to keep
to the north of winter tracking the illness of the sun.

And as the sun fell deeper, and in full light, he wasn’t surprised
but shunned it, and hoped to never leave the dark.
And stayed at the skirts of a tribe’s fire, feeling no affinity.

When it was darkest out except for the moon, he heard the animal pray,
as love is only an “if?” in wolf-thought, bedding down to such mangers,
in the wasteland, there, where pheasants fall into a fox.