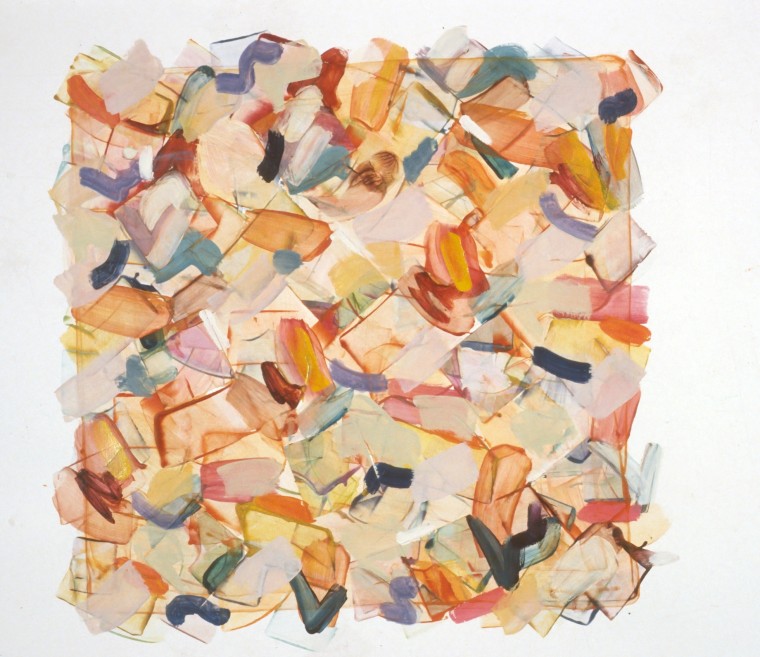 What she will remember is everybody waving and waving
of course but mainly how the black ribbon of water
slowly widens as she slides out and away gripping
the high deck’s railing and the lucky hand she understands
she has been dealt. The small Greek ship rocks and tosses her
through portal after portal — the officers’ white smiles; retsina
and Je Reviens; old women with sunken cheeks who grin and nod,
men twirling and slapping their shoes, Opa!, in the 3rd class saloon
— and then she is in Paris, the air sharp with armpits and
scorched chestnuts; rivers of frowning, rounded consonants;
quick indifferent boot heels clicking down the frozen boulevards.
Lugging her monogrammed suitcase, panting, she climbs dim
spiraling stairs, slapping at the minuteries at every landing
for light enough to reach the next. Sloping wallpapered ceilings,
salle de bain down the hall but where’s the toilet mais madamoiselle
you said the bath c’est là-bas le lavabo. Everything so new she
doesn’t know how to approach, only waits in a sort of shock
for Paris to embrace her as surely it will. Everything always has.

There are classes at least. Not the Sorbonne as ordained—
she fled the loud, confident voices thronging its corridors
— just the Alliance over near Saint-Germain, where
Rodin parts the traffic like a bronze boulder in a stream.
Sandwich jambon and café crême after class with alas
American IBM wives who are filling their mornings too.
She shivers on hard pews in twilit churches, burrows under
the toccatas and evensong that echo off their elegant stones,
and pours her volcanic loneliness onto the blue aerograms
rolled into her Olivetti Slimline Portable graduation typewriter.

Yes her cold is better the coat arrived thanks and yes finally — just across
from the Eiffel Tower! — respectable family, big room, two teenagers still
at home, tentative in their overtures to the foreign girl who lies every night
in her lumpy day bed listening in the dark to the American voices
on Armed Forces Radio, empty as a new jar, sick for home.