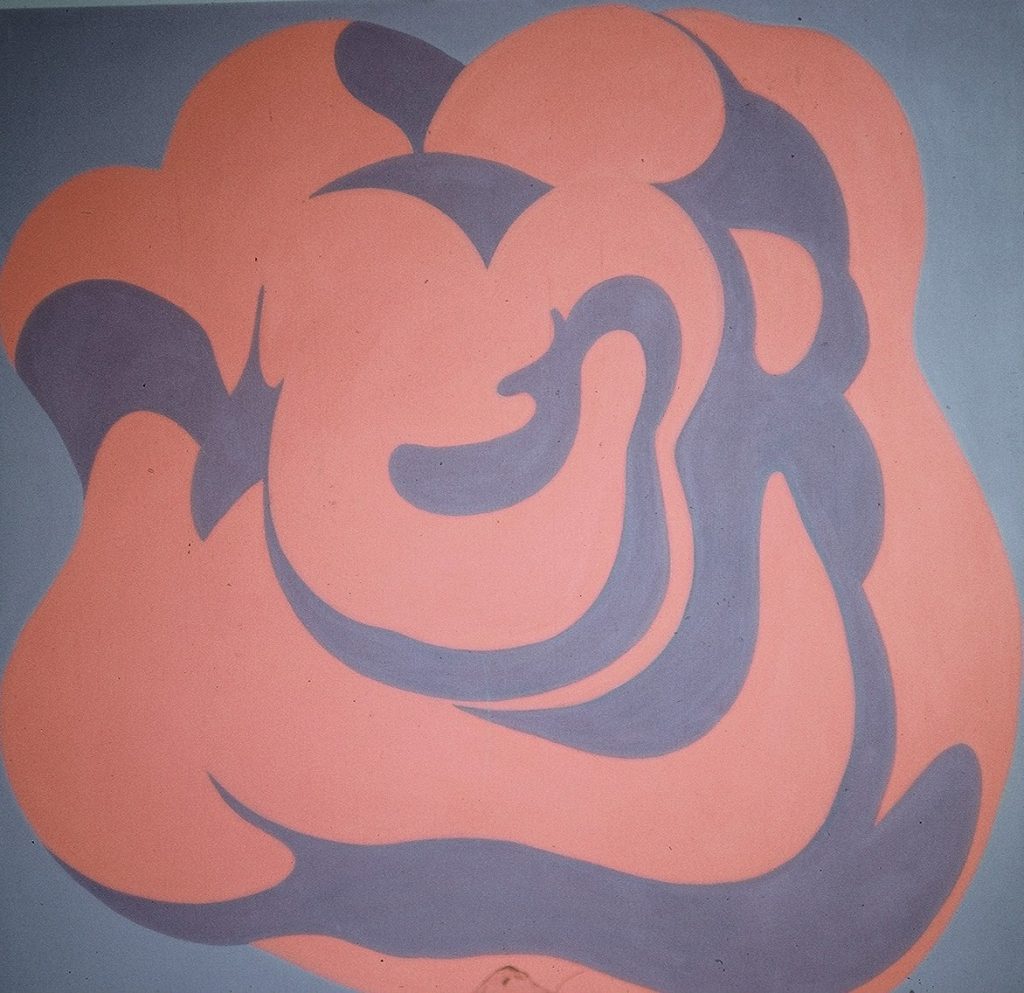 It could have been
Thistle taking over the lawn,
A leak in the gutter out back;
It could have been
A window screen
Pushed through its piping,
The way the front door scraped
Against the jamb;
It could have been
The volume up button
On a grouchy remote,
Or the sweat rings
Bourbon glasses cut
In the last good end
Table while dinners
Dried out on the stove,
Or the perfunctory pecks
In the morning—
Something drove her
To the garage
To burn up
A full tank of gas,
Let go the wheel, and
Lie back in the seat
Cold as glue.

“Some Little Thing” skillfully lays down the build-up of little annoyances that grow into hopelessness. The repetition, “It could have been,” was effective (could even have been repeated for the bourbon glasses and the perfunctory pecks), and as the evidence of depression built up, so did the reader’s uneasy apprehension of the outcome.  I thought this was one of the strongest poems in the issue.