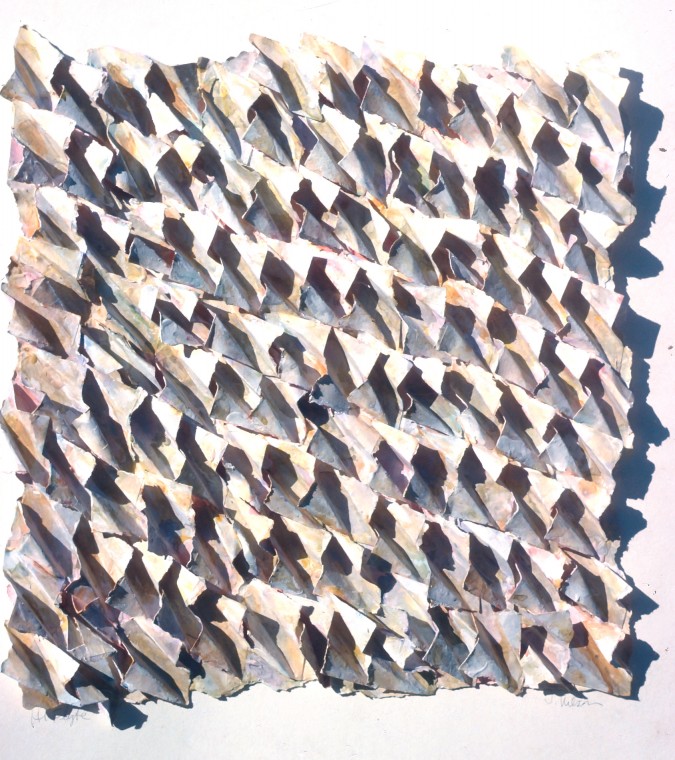 here lies a broken body
one of seven billion, mass-produced
she dropped to the ground, never to move again
alone on the wooden floor, approaching the apartment door
gwendolyn was a shut-in
never seen about town except
trips to the bank on the first and fifteenth
one off-balance slip, one slight break in her hip
from her final pose, her hands arose,
and knocked down an old intricate clock
one of thousands from the german black forest
not essential, inconsequential
whose magic play was seen twice a day
its shut-in dancing queen will nevermore be seen
here lies a broken cuckoo clock

*Author’s Note: Part of The Shredders’s Compendium of Poetry, a series of poems inspired by instrumental tracks from famous guitarists.  The title is a song track by Steve Vai.