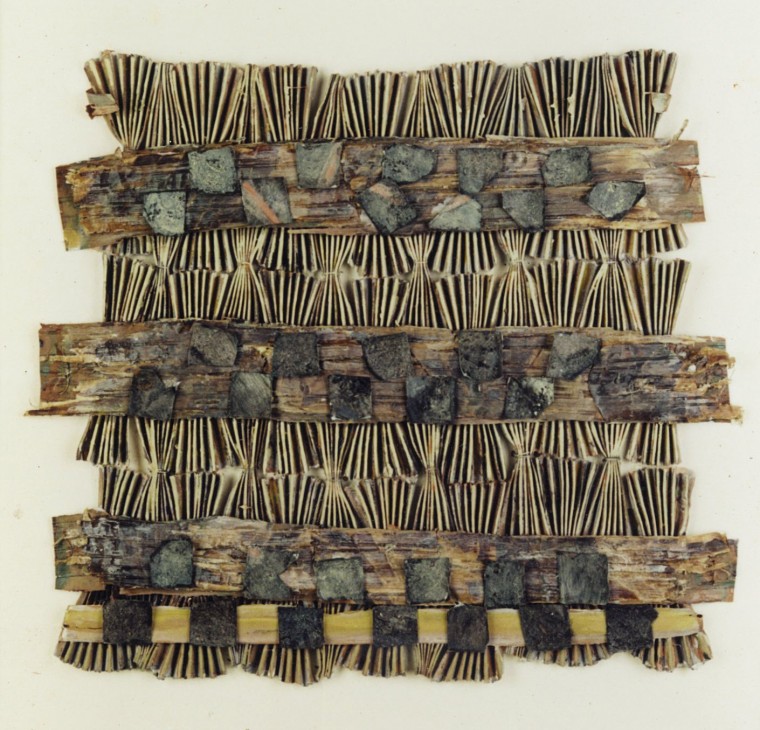 Mose is pretending to be deaf, today.
Millie is doing hand signs, translating the early evening
at the Storyteller Goat fountain. John Galen Holliday MD
is in attendance. Chipper, a Cockatiel, is on Doc’s felt top hat.
He flaps over and lands on the Storyteller’s goat head.

“XXX!###OOO!!, “ curses Chipper.
Millie pauses and then does her sign language
for Mose. He concentrates. Doc wants out of it.
“If you take up the first donation I will expose you,” says Doc.
Millie signs. Mose never takes any largess.
Chipper preens in the mist.

Goth teens are here. Also
6 or so members of a local satanist coven.
The streets thicken with evening traffic. Millie signs for this noise.
Tonight is Walpurgis Night.
At the nearby zoo, in the primate house, a keeper tries to interest Gertrude,
a mountain gorilla, in sleep. They communicate via
American Sign Language. The ape is disturbed by a nightmare
about a poacher kidnapping her son.

The Visigoths and the Ostrogoths helped in the demise of Rome.
Walpurgis Night is more important to pagans than Halloween.

Chipper swoops down and does a crash-and-burn on some pigeons
on the Methodist church’s closely groomed lawn.
“Ignorant synanthropic creatures!” Chipper squawks.
Neat well-trimmed grass. Befitting the sons and daughters of John Wesley.
Millie signs. Gertrude has never been in the wild.
She has no offspring.

The Satanists brood in their malignant tether.
They draw power from the he-goat Storyteller.
They are in synch, each one. Unequivocal.
They seek to do the next wrong thing. Earnestly.
Resolute will. Stars flicker in the night sky.

The Goth teens are irresolute and unfocused.

A young mother and girl child takes a seat around the fountain.
The child is a newborn. The mother talks sweetly to her daughter.
Millie signs this for Mose. Doc’s mind reels. Some
of the children he aborted looked like this.

One of the Goth kids says “Yo.”
These groups are strangers to each other.
Millie signs.

Mose is an idiosyncratic Catholic deacon.
Some days he pretends to be blind. On those days Smiley,
his seeing-eye rooster, leads him about, crowing vociferously.

The night is young. Millie knows Mose
is not deaf. He is her deacon.

“Do what thou wilt is the whole of the Law,”
says a Satanist, quoting Alistair Crowley.
Millie signs.

One of the Satanists teaches a youth Sunday School class
at a big Christian church. Two of them teach in public schools.
One is a scoutmaster.

Millie points to her head.
Mose signs “I am okay.”

Susan, at 17, is the oldest Goth teen.
In their off hours, they watch re-runs of The Addams Family
and The Munsters.

Millie is a former hooker. In the pre-dawn hours,
she once worked this same area. She is now
an ed-tech in a middle school speech setting.

Mose is convinced that the soul of Martin Luther yet
resides in purgatory.

Satanists do not go to a Protestant church to steal Jesus
in the bread and wine. They go to Catholic churches.
The conflict is as old as time.

Alistair Crowley was a heroin addict.
His mother nicknamed him “the beast.”

In Sven the satanist’s apartment, a well-worn copy of Paradise Lost
rests on a bookshelf. On the lentil above his kitchen door,
the Body Blood Soul Divinity of Jesus is hammered fast with a ten penny nail.

Doc is not speaking to Mose.

Millie had 7 demons. Father Will exorcised Millie, dramatically.
Demons often come back and seek to re-inhabit her. They co-opt
her thoughts, seeking again to control her will. This is
very much in and around Sven, now.

How can someone be totally outside of things?
The serpent in the Garden had arms and legs.

The young Goths listen to Bauhaus.

Alistair Crowley is the Satanists’ Paul.

Millie can hear the nearby demons.
She can sense a malign presence.
Doc feels compelled to drink premium beer
and take opiates and benzodiazepines.

The Visigoths and the Ostrogoths helped in the demise of Rome.
During the French Revolution, a whore was enthroned on the altar
of the church called Notre Dame.

Spiritual warfare is needful at the fountain.
The battle undergirds spacetime. It is more active
and fundamental than the 4 forces of physics.