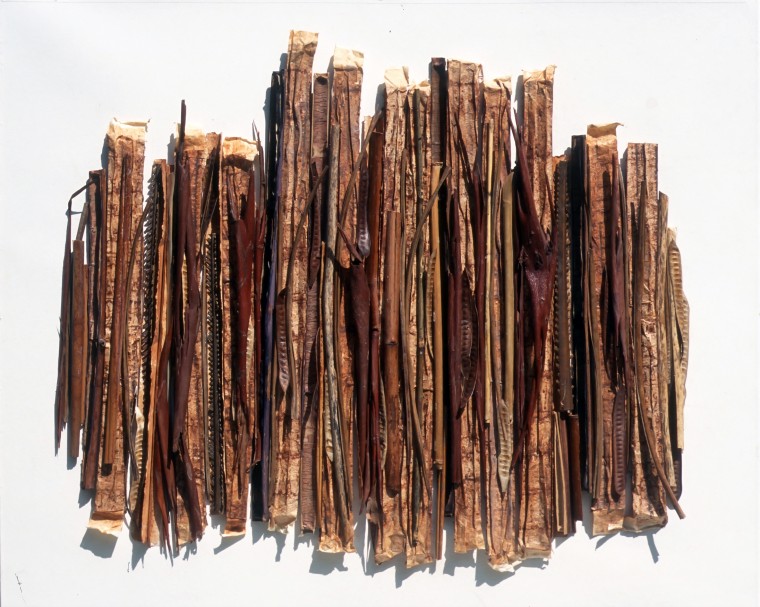 They were coming out of the mountains. They were following the one amongst them who had become the white lead. They were coming down in a pack, keeping low to the ground and loping, when the moon was in their eyes and the sun was weak and thin. The sun seemed wasted in the overcast cold, barely able to drag itself across the sky. And the wolves had broken free of the chains and collars locking them inside the interior.

They emerged from their high hollows. They were making for the forests lower down. Driven by hunger, they were looking for the deer. And the stags were no match for them then, having drunk too deeply of the winter berry wine. You could hear the wolves from all sides, their panting came in echoes from tree to tree. They claimed the forest as their own. They had lived off the crag’s flitting life for too long. And they were always hungry, since they were so forgotten. Then from just inside the wood’s edge, you could see their cutting eyes like silver blades. They could smell the herds of cattle, they could hear the flocks of sheep. In the frozen stillness of snow sewn nights, they could see lone travelers walking crookedly down the empty roads. Travelers drawn out by a need greater than the need for safe house walls, even as the boiling dogs stepped out.

In the village’s low beamed tavern, herdsmen were sitting huddled late into the night. They were leaning over their tepid beers and not a one of them looking to go home. They had sunk inside that room, the sullen fire having sunk down also, and their talk was in tones so low it had no chance of reaching the heavy, latched door. It fell to the floor in muddy little pools around them. But when they heard the old crone’s scream, the ancient nurse who only slept in one eye, the fire flashed in its pan and set their surrender in relief. They could clearly see how the wolves were breaking through village doors. They could see the tiny yellow crib rocking back and forth, back and forth, empty. And the fire never burned so bright and hot as when it fed right then on a cracked and broken cry.

But all of this happened long years ago, didn’t it? And the dangerous mountains have since been taken from the wolves and wild dogs. The dank and hidden hollows give off only a faint, fetid smell of puppy fur and meat, and there is nothing up there now but dead dens. I don’t know. Maybe it is just a bad dream. But leave my hand resting on your shoulder, please girl. Just let me talk for awhile, and let me feel you on this close side of me. ‘Cause I cannot account for the sharpness of the memory, or the flaring in my nostrils, and the panting in my ears. It still seems as if they come down this time of the year, and that snow borne children are defenseless against silhouettes so lanky coming out of the trees. It’s as if they come tripping down from hidden heights when the moon is at her largest and the snowy fields are drawn off in a vapor. And it isn’t until she grows new again that they retrace their steps back to where the game has also grown new again. Then I sometimes see them ambling up the slopes, just this side of the moon’s black rise. They stand there for a moment with their heads thrown back, their jaws become vessels for when they howl. And there always seems to be less hunger in their voices then, less terror in our own.