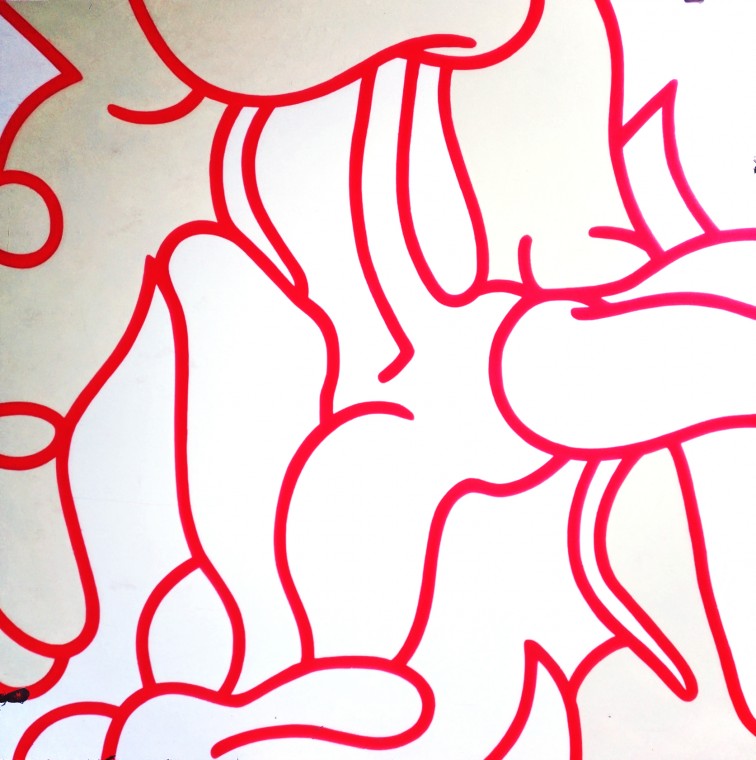 In the beautiful smell of early winter rain
The God is coming from his solitude.
He passes the blistered light
The train gathers in its massive windows.
He is coming from the green, diminished hills
And carrying strangeness in his arms.
He is prophetic in the thick and trivial utterance.
He is entering our lives like a corpse
Dumped in the door, and flowering secrets.
Along the railroad, the electricity burst
Like magnets towards his gnarled fingers.
He is savage and perfectly at home
In the breeding grounds of death and snow.
Every yesterday is in his body.
He holds the other world, invisible and delicate,
Like a passage through his hands.