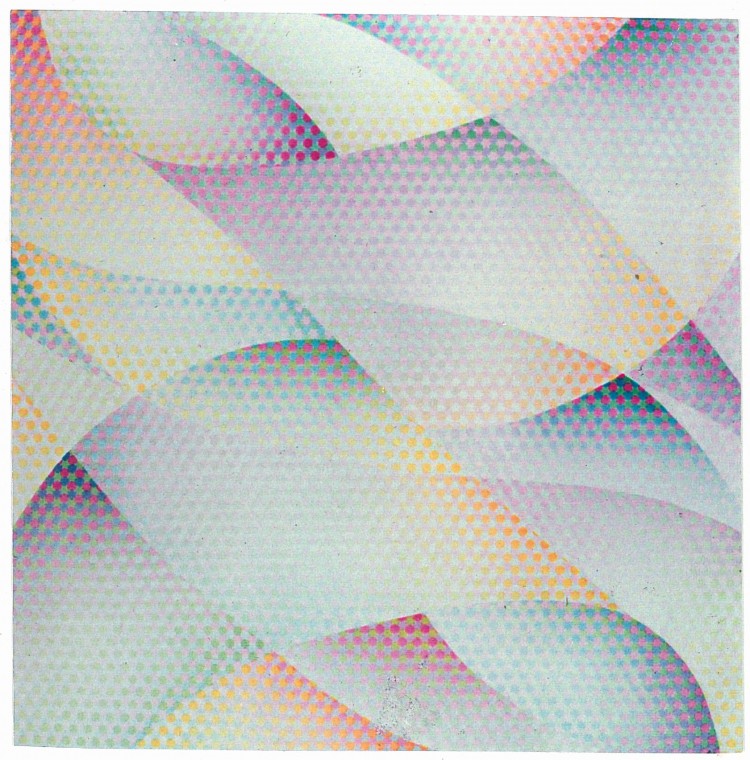 I know this landscape better than I know myself.
These piney woods, these fields
that by God ever were and ever shall be
corn tobacco peanuts soybeans. And
hollering from the billboards John 3:16.

In Sunday morning light the countryside
is decorous and spare, an algebra
of ditchbank furrow crow and steeple. Everywhere
the four-square certitude of double-wides.
No room for questions here, and I am nothing but.

From my car radio Bach’s Cello Suites
pump like oxygen into a diving bell
as Ford and Chevy pickups turn off the road
into the gracious shade of pecan trees
ringing the packed-dirt churchyards.

At thirteen Pablo Casals rummaged
in a used book shop for scores and found
his life. Ran all the way home clutching the pages to his chest.
Every day for thirty-five years he played the Suites
until he understood them.

Now his bow dips and pulls, the music gathers
and trembles like sap from a cut stem. Voicing its questions
over and over the cello cries out in the car
urging and tugging, lifting me by the roots of my hair
toward I cannot imagine what home, what self.

The contrast at the heart of this poem effectively adds depth and urgency to the archetypal challenge of answering the question, who am I? On one side are the certitudes of the speaker’s rural North Carolina—the landscape and crops and most importantly the reality of an unchallengeable God, all nicely summarized as the “four-square certitude of double-wides”—and on the other side is the speaker herself, who is “nothing but” questions and who therefore belongs to rural North Carolina only circumstantially until she discovers for herself who she is. This is the hero’s journey, in its initial stage, anyway, so thematically the poem could not aim higher. And because the focus remains small and personal throughout, by the end the poem resonates with the universality of timeless truth.

I like that the speaker is on the highway—the road of life—leaving home for the duration of the poem. It fits. I like how God is at the center of all the speaker is leaving behind, not only because belief without doubt is akin to psychosis and ought to be left behind, but because the mystery called God is also the mystery at the center of one’s being, and as any mystic will tell you, one must leave God outwardly if he ever hopes to find God inwardly, and that is precisely what the speaker is doing. For what is the inward God if not the calling to be one’s unique self? And as Joseph Campbell liked to point out, how can anyone respond to the call coming up from deep inside if she is spending all her time listening to the community and doing what they want her to do? She must leave, or risk a slow death from the inside out.

Finally, and along this same line, I like very much how Bach is introduced in the middle of the poem in a stanza predominated by the community’s outward God because Bach and the anecdote about Casals that constitute the next several lines speak so perfectly to the idea mentioned above about finding one’s calling, discovering one’s fate. That’s what Casals did as a lad, but there is no single right age for beginning to identify oneself with her own depths. As Campbell said, a vital person vitalizes others, and the speaker corroborates that wisdom here as Casals’ music urges her on, tugs and lifts her “by the roots of my hair” toward her own authenticity, a destination we all instinctively know awaits, but which few of us are brave enough to ever actually attain.

I could quibble about a line here or there—“an algebra / of ditchbank” for example, which feels unnecessarily jarring, or the cliché in the first line, which may have been included purposely but which nevertheless strikes me as an unfortunately flat note on which to begin—but the poem’s overall strength makes such small concerns seem merely petty, and on that note, I will say no more.