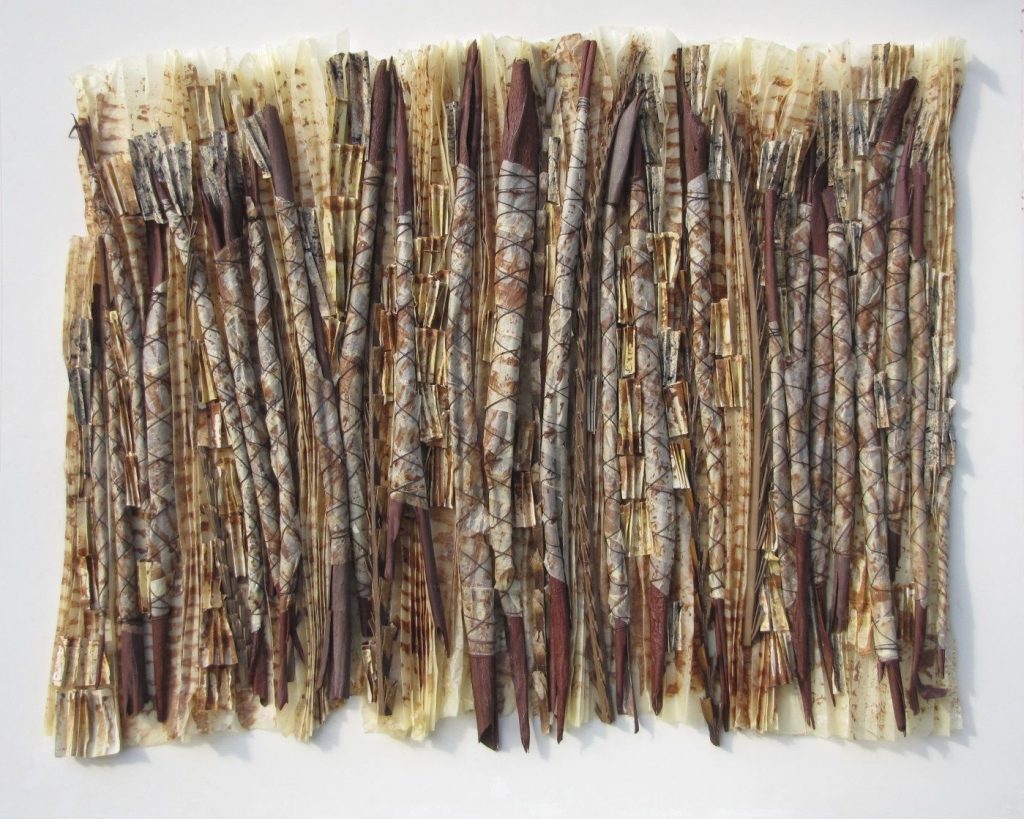 Last night, the windows and a bottle open, Howlin’ Wolf shouting “Evil” on LP, unexpectedly she joined in, balancing the menace in the music with speech practice, injecting her innocence into the blues

Suspended in the doorway in Johnny-Jump-Up
Like a mountain climber eager to scale
A rock’s slick face, instinct bursts from her
On the downbeat and up she climbs,
Spittle gurgling toward words:
No first, and wants,
Yes, of course, then a sudden spurt
Of me mine sentences and self-preserving lies.

“EEE-vil is going on!” the Wolf howls,
And on she happily drools, slobbering
Toward her future, breaking the boulders
Of basic syntax into uncertain arguments
She’ll use one day to thwart laconic young men
Eager to jam their flags into something.

But all that comes later, like declining to cry,
Much later than now, yodelating the blues.