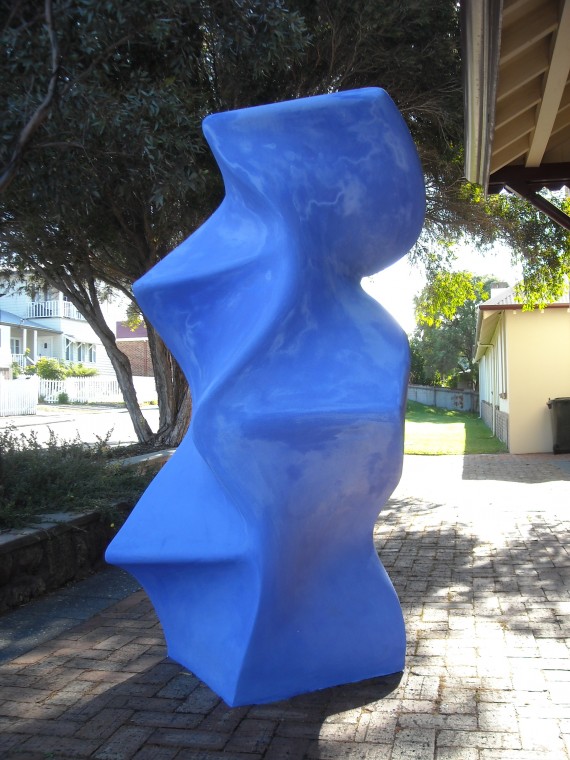 Warehouse Culture and the Mitigated Sorrows

I spent ten years inside
with corrugated rooftops
and no windows. We parked
rusted cars in asphalt lots
and passed through the gaze
of Deloris, who went
from receptionist
to administrative professional
without moving from her seat.
I have a picture of the crew
I pull out every now and then –
posed around a pallet stacked
with boxes, clowning headlocks,
muscle men with doleful faces.
We were renters and yard sailors
who worked the line under
florescent light. Those who left
died ignoble deaths. Rebel kings
ruled beyond the front office.
Bear, a wizened thirty-three,
reigned with a huge helmet
of wild hair. His weapon –
his stare.  Minions laughed
at his every caustic comment.
The magic of his fear
was lost when I learned his name
was John, he lived with his mom
and was still a virgin.

I love the blue-collar sensibility in this one; I have worked in a factory and I know how much energy and denial it requires. When the poem turns from the “doleful” laborers to the ruling “rebel kings,” the insights hitch up a notch, culminating in the final hilarious revelation that in his real life, a sarcastic boss is actually a little pathetic.