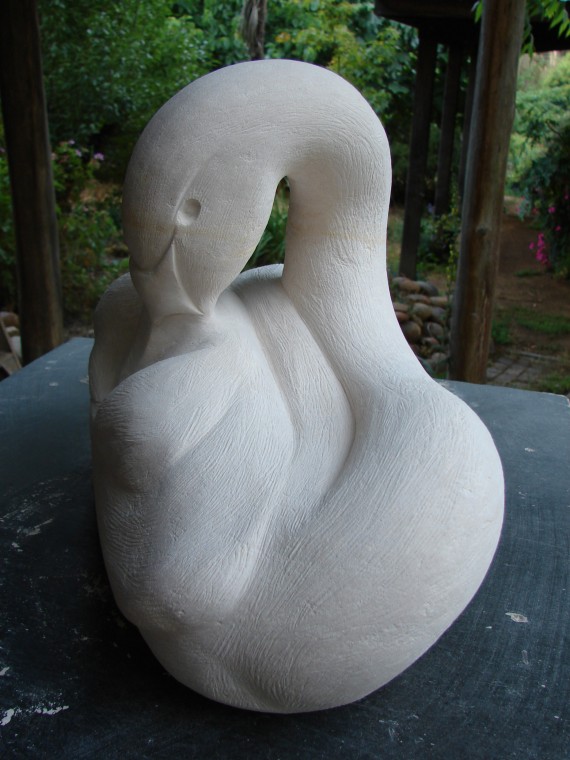 EMILY AS SHE THRUST HER FIST INTO THE SKY

Some revolutions
begin with weeding
& an irrational celebration

& I didn’t know there was
dead greenery in her fist,
but I was ready

for anything when she
reached up into the sky
& inserted herself

without any warning.
I was following her before,
but now I do so

with my bare feet
in a garden that allows
for no useless burdening.

I was struck by all of Darren Demaree’s “Emily” poems—which I don’t claim to understand, though I enjoy them—but especially “Emily As She Thrust Her Fist Into the Sky.” The opening, “Some revolutions / begin with weeding / & an irrational celebration” set a tone of jubilance and rebellion and the idea that we have to take things out of our lives in order to truly find revolution.  Along those lines, nearer the end of the poem, Emily “reached up into the sky / & inserted herself // without any warning,” something anyone who seeks to rebel or revolt must do.  Of course, the poem could simply be about daily life, the actual act of weeding a garden, but I read it as a metaphor for what we need to do to assert our individuality.  In the end, the speaker follows Emily bare-footed “in a garden that allows / for now useless burdening,” ready to cast aside shoes and anything else that prevents us from being who we need to be.  I’m ready to do the same.