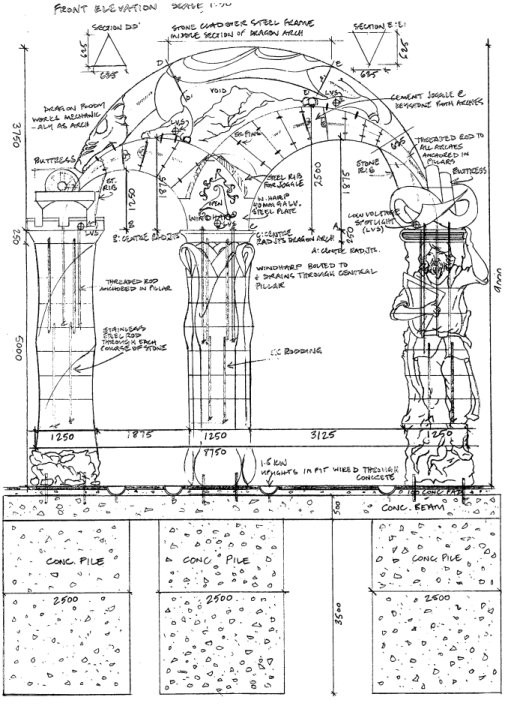 There you are, minding your own business,
when you hear the thrum of the bowstring being released
and have just enough time to look up, surprised,
before you feel the thwack of the arrow hitting its target– you.
But there is no pain here, only a kind of forgetting,
for the arrowhead has been dipped in curare
or perhaps in the waters of Lethe.
Either way, you have been released
from the mundane cares that possessed you only a moment ago.
All that is left is the warm pink glow of capsaicin,
that spice that takes all pain away and replaces it with pleasure.
You know this is a flesh wound only;
the arrow has hit you in the arm or the shoulder, not the heart,
but for the moment you will forget that along with all else
and bathe in the warm waters of forgetfulness.

I admire the courage and sureness with which Marne Wilson takes up an age-old trope. Of all those who have described Cupid and his arrows before her, I think most of Sir Philip Sidney: “Fly, fly, my friends, I have my death-wound, fly; / See there that boy, that murth’ring boy, I say, / Who like a thief hid in dark bush doth lie” (Astrophil and Stella 20.1-3). Wilson’s speaker is likewise surprised by “the thrum of the bowstring” and “thwack of the arrow,” both dramatized to perfection.

Wilson adds her own twist by changing the madness and blindness of love to a simple and pleasurable forgetting, the arrowhead dipped “in the waters of Lethe.” Or, “in curare.” I had to look that one up, and it turns out that the term is used in the poem to exquisite effect. According to Webster, curare is an extract “used by South American Indians to poison arrow tips and in medicine to produce muscular relaxation.” Perfect—both poison and medicine, something that both kills and relaxes. And it comes on the tip of an arrow, too. I admire, also, the way that “curare” is both echoed and contradicted three lines later by the word “cares.”

“[T]he warm pink glow of capsaicin” also sent me to the dictionary. Capsaicin is not only fun to say (in four syllables), but like curare carries a bit of doubleness. It is a compound “that gives hot peppers their hotness and that is used in topical creams for its analgesic properties.” Something spicy, but something soothing.

The only part of the poem, for me, that lacks spice is the last two lines. After the winking characterization of the hurt as “a flesh wound only,” the speaker says, “but for the moment you will forget that along with all else / and bathe in the warm waters of forgetfulness.” The repetition of “forget” and “forgetfulness” ends the poem with a bit of a whimper. Otherwise, it is clever, canny, and, yes, beautiful.

The curare and capsaicin are good touches to her explanation of what makes us stupid when we fall for someone, even if we aren’t falling very far (as in this piece).