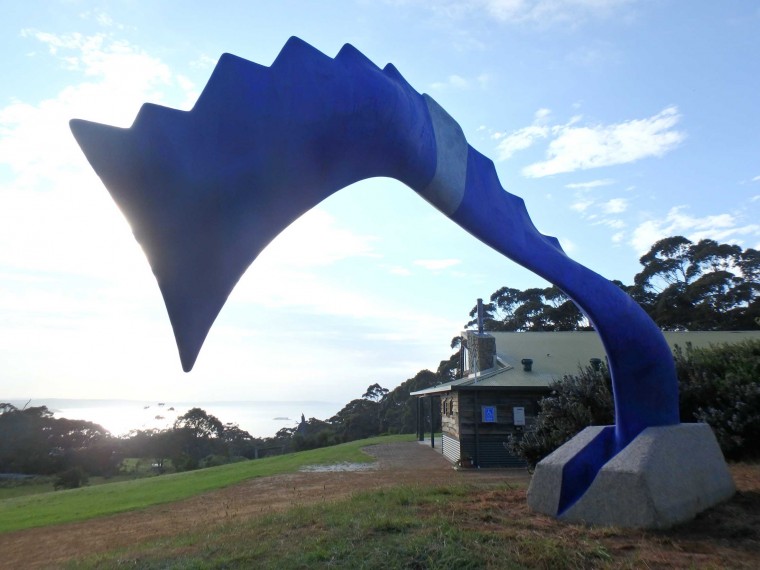 The battle is the Lord’s.
–Samuel

It’s the feeling of dread, not
in the bottom of the stomach but
in the mind. A rapacious sucking wound
letting light slip away if I don’t quickly stop it,
escape.

I remember the Phantom of the Opera with
Lon Chaney. I have a pneumatic theory of anger.
I read my poetry wearing a different yet essential mask.
Like at Mardi Gras. Now, I have an old G volume encyclopedia
to work through. In fits and starts in my leather recliner.

Jan has battled schizophrenia since she was 19.

The ghost of Darwin came to me again this morning.
In my breakfast nook. He lamented reading Thomas Malthus
and not becoming a clergyman.

A disfigured man who falls in love with a beautiful opera singer.
One million revelers on Canal Street and in the Quarter and along
St Charles Avenue.

Our Thomas was the kept boy of the British East India Company.
He justified the starvation and plague death of the inhabitants
of those colonial lands. (Yes, they are humans, but their emotions
are primitive. And they may or may not have souls.)

Most of the revelers on that day are somewhere near the middle class.
Few speak French. Few are Catholic. If I go, I will probably drink.
Many of our movie stars and pop singers are said by some to be
mind-control slaves.

How is Western Medicine without anesthesia?
Strong-hands. Straps. A bullet to chew. Ask the one-armed
Confederate soldier on a pedestal down by the courthouse.

Galilei, Galileo.
He posited a heliocentric universe.
In a closed system, pressure will need an escape.

On my way back to school, on a 2 lane highway,
I stopped in a service station in a small Georgia town. We had about
twenty hits of yellow speed. And an ounce of pot. My friend
suffered from a crippling hangover. I had to pee.
This was in the summer of 1974. Freak flag.
A deputy sheriff sat with the 2 pump jockeys.
Unblinking. Nobody moved. I walked around to the men’s room.
My entire life turned quietly on that pivot where bad things
might or might not happen.

Jan gets off her meds and it’s on.
She becomes shamanic, a foot in this world and
a foot in spirit. She is the calm in the storm
of nefarious conspiracies.

We have this ability; it is best explained by particle physics.
It is the power of our minds to shape reality.

I have attended many Mardi Gras. This year
I will go to Mass instead. And get ashes
on Wednesday.

Saint Patrick converted the Irish. There are no snakes
there, either. Jesus became guilty of a lot of stuff.

A mirror in front of a mirror. Or.
He thinks that I think that he thinks….

Grant, Ulysses S.
Sherman cut a 50 mile wide swath from Atlanta to Savannah.
My Grandmama called this a “skirmish.” In hushed
and reverential tones.

Euphoria. It all comes down to the razor of dopamine.
Too much, too little, need more?

There is a statue of Brer Rabbit on the square in Eatonton.
He is about 5 feet tall. He wears a red jacket. He sports a pipe.
His face is leering, weirdly animal. My father lifted me up a few feet
or so and I put my finger in the bowl of his pipe.

At my present age, I have begun to consider the increasing
nearness of Judgement. Does abstract art reveal the subconscious mind?
The maelstrom there? Is it all bad weather? Turbulence, eros, thanatos?
What of joy, peace, agape?

The kitschy Japanese movies about sea monsters.
And Hollywood’s Phantom of the Opera. Frankenstein. The Wolfman.
As a child these frightened me terribly. At least
until I discovered Superman. Strange visitor.

I wanted to feel if there was fire, there. Just checking to see
if he might be real. I had seen that leer
on human faces.

Gethsemane, Garden of.
2,000 year old olive trees there when Christ sweated blood.
Have I ever really met my wife? No matter what
she has a most-pure heart.

Goliath, Gath of.
How did David know he could defeat him?
Before thousands of frightened Israelite warriors?
Nine feet tall? A spear shaft like a weaver’s beam?

The little shepherd took the giant’s head for a trophy.
There is a right moment at a right time.

My father lifted me up. I put my finger
in the corncob bowl of the monster rabbit’s pipe.

The Interstate doesn’t go anywhere near Eatonton.
On my canopied patio, I have several books. One
is a true story of a schizophrenic mathematician who
eventually wins a Nobel Prize. He has a sort of
gradual remission of his mental illness as
he ages, a reasoned rejection of its content,
an insight.

And I wanted to see
Uncle Remus. I wanted him to tell me stories
about enchanted animals.
I still do.

Where does my mind dwell?
I don’t believe it will cease when my body dies.
Jan hears the voice of God like I hear a radio.
John Nash did his prize-winning math as a grad student.
And he persevered.

The 20 hits of yellow speed were in a jar in the trunk.
The pot was in the glove compartment. I did what I always do,
what I always have done. I acted like I was on a normal errand
on a normal day. I used the restroom. I spoke to the 2 pump jockeys
and the deputy sheriff. I got in my car
and drove away.