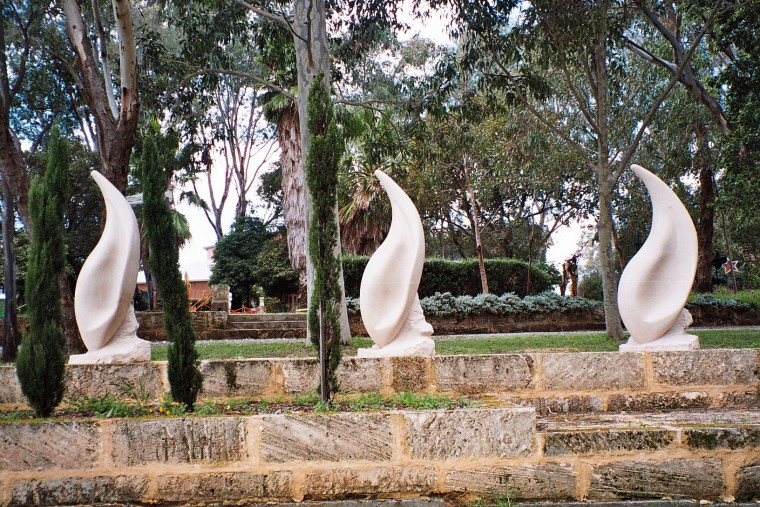 The Old Recluse Goes Into Town

People edge and elbow, squint, Is that
my bus? hoist children to their shoulders,
rub bulging tummies, dig through backpacks,

start to cross against red lights. He steps
aside to let a thin man hobbling on crutches
pass. Trucks spewing fumes jam the right

of way, workmen stumble to get through,
ambulantes swing their trays of candy, clowns
in makeup juggle colored balls. Horns

bleat cries like wounded animals trapped
in jungle growth. He blinks and turns and monkeys
swing from branch to branch, a meerkat leaps,

hyena screams, wildebeest stampede.
He jumps aside, the jungle merging
with the traffic, animals with people’s faces,

Lately I’ve been playing with the idea that more than anything else command over tonal shifts separates the skilled poet from the filthy casual. With this in mind, I like that Robert Stout keeps the tone complex enough in “The Old Recluse Goes Into Town.” The poem’s point of view is a little tricky as it opens: People edge, elbow and squint and the recluse’s thought, like his bus, floats ghost-like. There’s enough here to be cautious of: the concrete jungle and carnival life, but it’s never a total downer. The impaired are never so to such an extent that they can’t “swing their trays of candy.” Though this is a setting where folks and their civilization bleat, stampede and scream, it still swings. It still leaps. Again, it’s not a total downer but a complex, breathing setting where I’m betting that the recluse just might find his “quiet place to read.”

I starting enjoying this poem a lot around the time when the citydwellers started morphing from carnival acts into safari animals, and the outsider recluse of the title is the one who is looking for what is civilized within the unaccustomed (it needs quotation marks) “civilization.”