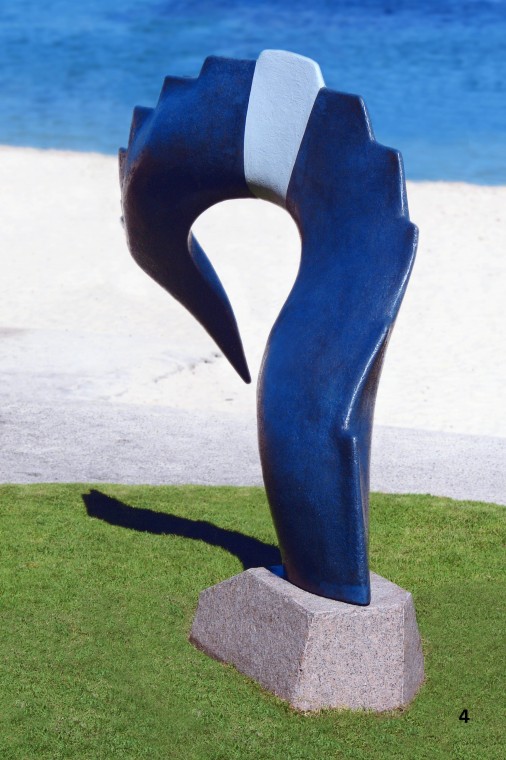 The water will turn to cherry wine.
–Becker and Fagen

I could be resting now in perfect bliss. (first and last line)
Wanting not a thing, not within or without. All sentient beings
can benefit from my enlightenment. A step up. Help. Roiling
in samsara no more. “Feets get movin’!”

every year in 1960 in an open car on the B&N line for Memphis.
Paddy and Joseph sleep. I ruminate, meditate, cogitate at a rocking
and rolling 30 miles an hour. Three nubile women have taken up with me.
They back me up and underscore everything I do. Hear them:

As a child, I drew cartoons, with my colored pencils, of warfare,
torture castles, and a people zoo. I still do not know why.

Today, I am going to Memphis once more to see the Pyramid and the Aquarium.
There are ducks in the fountain in the Peabody Hotel. They indignantly march
twice a day. Paddy and Joseph were lately married there. And Graceland is open
for a season. And the girls dredge up my mid-life stuff, again:

It was a Jesus With Signs Following event. Both grooms were stunning.

I am the oldest human in the Western hemisphere. I do remarkably
well. I gave up opiates and booze in August of 1997. I took up
a canebrake rattler at the wedding. Time skates past me now.
Quickly. Decades of it.

I played a 6 hour or so game of 21 in the club car, today.
I broke even. And the bar was open. Scotch flowed.
There is no rest in alcohol with me. Contagion
in disguise.

Life is about soul development.
But what of joy? Euphoria? Contentment?

And again, the 3 nubile women:

“Iiii, Iiii, Iiii am hooked on a feeelinngg.”

I am the oldest human in the Americas.
I never sought this appellation. About every 100
or so years the mind goes through a greater
transition and development than that in
our youth.

Being immortal takes death out of the equation.
Not even accidents to fear. No fear of them. Dust
is reassembleable. I could be resting now
in perfect bliss. (first and last line)

I once saw 2 men land a 6 foot catfish near Memphis. Memphis
is also on the Nile. There is a less-imposing sphinx, there.

It all goes back to those thousands of years before Jesus.
Among a people with strange heads and faces who
practiced inbreeding. The Hebrew nation prayed for a deliverer
for 400 years. Historical criticism says this never happened. Moses,
and so on.

One day, I will be powerful enough. Once.
To rise out of the centuries of accrued suffering. Suffering
as a subtext within the book of life. There is no anodyne
for this save perseverance along the seasons
and decades and centuries and millennia and eons
and ages and days, hours, minutes.

If I just understand the context, at that time,
the writer will really speak to me.

I often soar beyond any bond. I have no formula
for this. It never lasts; the blessing is in the doing
of it. And this memory. But it is the lion’s paws and
the woman’s breasts. Kitsch. The eagle’s wings.

It is all about inaction-directed thought.
And my 3 women vocalists:

“ A toddler, a man, an oollld man. She ate too many questors, ohhh yeeeah..”

It doesn’t register. Something is yet missing. There are crocodiles
along the Nile. Before the levees, the Mississippi flooded
and its silt enriched the topsoil.

Herr Freud tells me I must want to kill my father and marry my mother.
Thebes is further up the Nile. Glom onto a substitutionary woman.
In some weird symbolic way.
Creatively.

Through gills, the fish take oxygen from the water. Saltwater fish
have different kidneys. My lungs capture oxygen from air.
This will occur until cessation looms. I have stopped breathing
and almost died. My soul left my body and I watched me from
a high corner of the room. I do not need to understand biology
for this to occur. And myriad other stuff.

Here I am in Memphis. Watch me. If you work with me,
you’ll see things; the things I do will teach you to avoid the perils
of birth. Like me; like I will. Surcease.

The sad drama rocks, on the deep rocks, essences of joy. Love.
I have a print of DaVinci’s The Last Supper. We will be resting, now,
in perfect bliss.