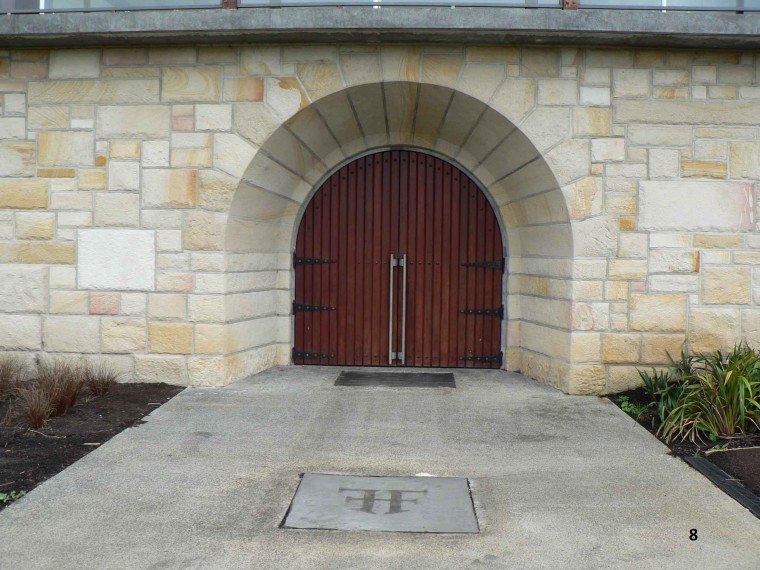 Tonight there are no cruise ships here to see
snow drifting through the dark Alaskan air,
commingling and compacting firmly where,
for centuries to come, in time to be,
when snow shall crystallise and freeze,
the uninhabitable mountains wear
a shroud, beyond all hope, beyond despair,
beyond the human scope of earth’s unease.
Four thousand miles from where the glacier calves,
splashes and drifts in tiny shards of ice
before it dissipates in the small bay,
I sit out on the back deck drinking halves
of IPA I’ve mixed with rum and spice
and watch a single snowflake drift away.

I am a sucker for a good sonnet, and this is a pretty good one, very nearly Italian in form. (I’m not sure why the fifth line is missing a foot, but in these days of ragged sonnets, the change-up might be intentional.) I also associate Glacier Bay with a coming-of-age summer of mine on the Juneau Icefield. On the clearest days, of which there were few, we could see Mt. Fairweather, the tallest peak in the vicinity of Glacier Bay, 125 miles in the distance. I was on the Juneau Icefield to study the formation of glaciers, so I especially admire the meditation in the octave of the sonnet on how the glaciers form from snowflakes over time: “the uninhabitable mountains wear / a shroud, beyond all hope, beyond despair.” That is a line worthy of Wordsworth.

Things get fuzzier for me in the sestet, in which the speaker apparently moves (or has always been) “Four thousand miles from where the glacier calves,” mixing drinks on his back deck. In what sense, then, does he “watch a single snowflake drift away”? In his imagination? In the current weather he is experiencing on his back deck? In the ice floating in his “rum and spice”? (Does the title suggest that while the speaker is away from Glacier Bay, the ice in his drink is in a sense directly from Glacier Bay?) So the poem does not click shut for me so much as it dissipates in several directions, like shattered and melting icebergs. And maybe that is exactly what Conor Kelly wants.

Here I like how the implacable geological processes are contraposed with a scene of relative comfort and complacency—especially the image of a mountain glacier paired against one individual snowflake.