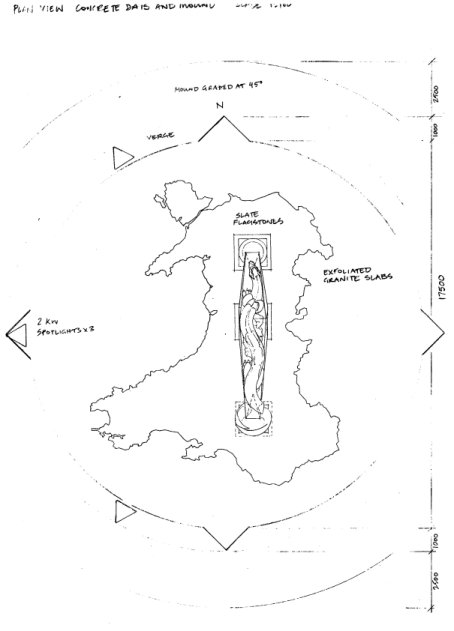 Going Down and Up audio file

Going Down and Up

I walk down into the festival drums
picking my feet up around the snakes
who bask near the backbeat until
I go alone in a grove of thumps.
The thuds fill with vocal light. I
slide along an iridescent wave
of quick skin rubbed against
a cylinder of sound. Ta Ka De Me
Ta Ka De Me The hiccups of heat
stop when I am three-quarters
of the way down in the ground,
so I know I will have to corkscrew
my way out again. First I will
have to climb back through
my senses and up inside my shirt
in time to put on a straight face
once the music stops
then keep my silence
afterward since this is nowhere
near the end of the ascent.

Lind’s “Going Down and Up” made me think about how I respond to music—how physical I feel—out of my head and into my body. The poem takes that sense of being physically grounded even further—“three-quarters / of the way down in the ground.” I looked up “Ta Ka De Me” to see if it was a different language or a line from a song, and found “Takadimi” in Wikipedia: “a system devised . . . in 1996 in order to teach rhythm skills.” I might have chosen some way to communicate rhythm that was more universally understood, but maybe a lot more people than I realize know what this means, or maybe I should say they know what it doesn’t mean, for it does give a strong sense of rhythm; it’s just that, for me, it also raised irrelevant questions. Moving on, the poem explores something I don’t think I’ve ever read about—the reverse transition—this time from a physical, musical realm to a masked (“put on a straight face”), silent realm—kind of sad, but a very cool subject for a poem. I don’t know what to make of the poem’s reasoning: “since this is nowhere / near the end of the ascent,” though I like that line break a lot!