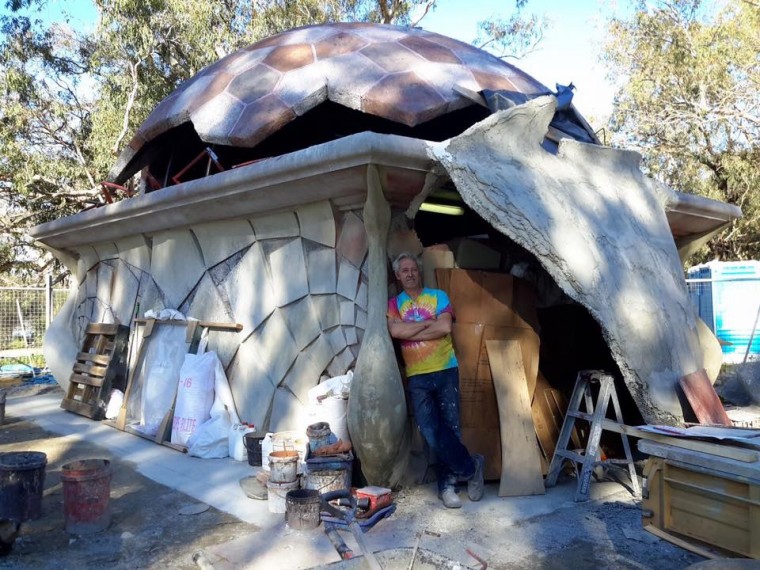 The Innocence of Youth

They all come to me, even the crazies. Especially the crazies.
The nice young couple were nearly out of their minds
with worry, and no wonder. For three nights running,
paintings of the most disturbing scenes imaginable had
appeared directly over their baby’s crib, scrawled on the ceiling
by the hand of some sadistic human prankster. “Or
maybe a poltergeist,” the wife suggested. I suppressed
a chuckle and examined the pictures on her cell phone.
The grin died on my face, stillborn. These paintings were beyond
horrifying. They made Heironymous Bosch look like
Norman Rockwell. Severed body parts, mutant monstrosities,
elaborate torture machines, smoke, lightning, lava, blood and
broken glass everywhere. Every morning the husband
whitewashed the ceiling and every night there somehow
appeared another scene of utter desolation and depravity
in its place. “Anything on the nanny cam?” I said. “Nothing
but static,” said the wife. And when they tried to stay awake
to catch the perpetrator, exhaustion had defeated them.
“I’ll take the case,” I said. That night I camped by the crib
with a cup of coffee, a flashlight and a copy of Confessions
of an English Opium Eater. Just after 1:30 a.m. there
was a rustling in the crib and a dim golden glow. I turned my
eyes from De Quincey in time to see the infant levitating
slowly toward the ceiling, emanating a visible aura like the baby
Jesus, with a palette in one hand, a brush in the other, and an
adorable black beret tilted on his tiny bald head. I shined
the flashlight on him and he didn’t even blink, he was
totally absorbed in his work. So was I. As he dabbed
his brush here and there, touching up his masterpiece,
the painting began to make sense to me. It was dark and
agonizing, sure, but there were bits of hope and light as well,
a dog that was not on fire, a lidless eyeball with a somewhat
cheerful gleam. I turned off the flashlight and tiptoed away,
resolved to tell the parents nothing. Let’s face it, the tyke
had talent. He was practically a miniature Picasso. I wanted
to see his Blue Period.

This is an imaginative piece with a kind-of science-fictiony development (a levitating baby) that plays with a paradox examining the horror inborn in the human condition.