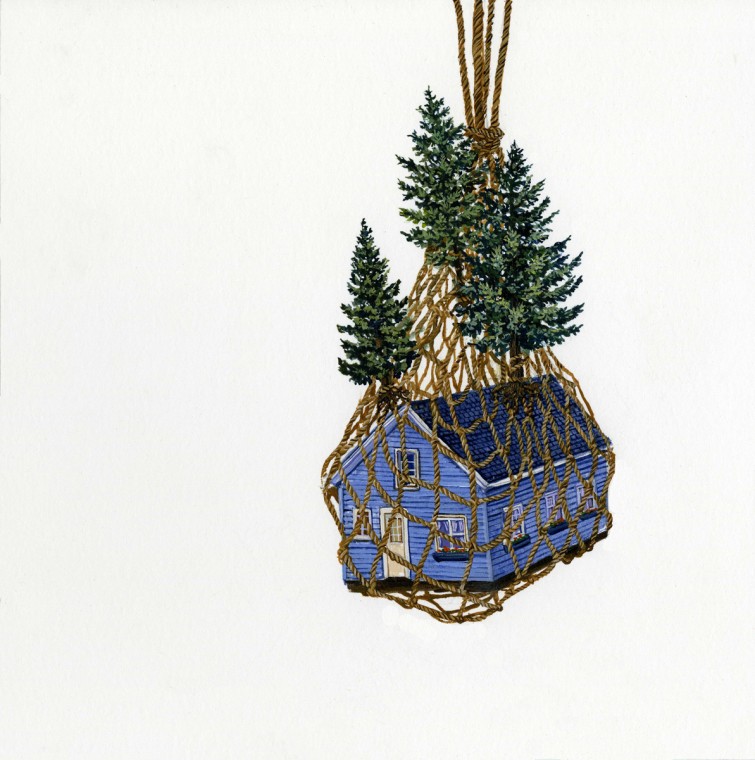 THE STATE OF SORRY

I’ve no idea why some words
that I wish would stay in my head
find their way to my tongue,
are unleashed on the world.

They’re like fleas jumping
from surface to surface
until they find some blood to latch onto
that’s sweeter, more appealing than my own.

Words have a mind of their own
otherwise they’d only reflect
what I have a mind to.
They don’t take love into account

when they leap about,
making their ugly way in the world.
Context is anathema to them.
And they refuse to be unspoken.

Sometimes, they’re followed by an apology
which is like a word posse
in pursuit of the miscreants.
Sometimes it catches up with them in time.

I love pieces that dwell on a particular emotional state or word, work with a relatively narrow, yet universal focus. In this case, John Grey focuses on conceptions of hurt and regret in “The State of Sorry.” Mr. Grey nicely ruminates upon these notions in a relatively short space. In the first paragraph alone, Mr. Grey gives words that we utter a character of their own. They stand out in his poems as creatures, evinced in the line in which they are “unleashed on the world.”

This notion of words as creatures is amplified further in the first two lines of the second stanza, “they’re like ticks jumping…from surface to surface.” It’s an extremely vivid image, and one that helps draw me in as a reader. I can personally imagine words as ticks leaping from our tongues. The repetition of leaping in the fourth stanza is very apt, as it reinforces this metaphor. The notion of blood to latch onto steps up the emotional stakes even more, representing not only the metaphorical bug drawn to blood, but our tendency to wound others with word. The metaphor is apt and supremely organic here, devoid of any narratorial heavy hands at work.

The fifth stanza also is quite strong, with notions of apology as “a word posse,” in search of “miscreants.” Again, a strong, relatable image and one that conveys desperation and a narratorial need for redemption nicely. Mr. Grey also conveys this vis-à-vis specific, well-thought words. Miscreant conveys a harshness apropos to the piece. Word choice and imagery are among Mr. Grey’s strengths. He also constructs a solid piece in terms of its structure.

The structure of the piece is apt for its subject matter, with five four-line stanzas building up to a sixth one comprised of one arresting sentence. Sometimes, we can make amends, the narrator ruminates. But the last line evokes another scenario: “Sometimes, sadly not.” Rather than settling on a hopeful ending of making up and contriteness, there is the implicit threat of further verbal destruction and hurt. Mr. Grey avoids easy answers, quite admirably.

Of the piece’s six stanzas, the third is the only one which I would characterize as superfluous. The first line, “words have a mind of their own,” reiterates a concept already made clear from the poem’s first line. But this is the poem’s only real weakness, in my opinion. Interestingly, Mr. Grey’s narrator also does not go into specifics about the specific worlds hurled. The imagery and word choice alone compensate for that and make the emotional stakes abundantly clear.

This piece overall is well-crafted, thoughtful, and most importantly holds a universal resonance. It is a poem that can help us reflect on our own verbal mistakes, the hurt we’ve inflicted, and the flawed beings we are.

A fun poem about words we wish we could take back. I think a typo in the second line? Should be “I” not “1” I think. I like the image of the ticks. I am not so sure the first three lines of the third verse are needed. The rest of the poem is so much more concrete. “They refuse to be unspoken” is great. I also like the comparison of an apology to a word posse. Again, a wonderful concrete image. I think the last line would be stronger without “sadly.” See what you think. I found myself smiling as I read the poem.