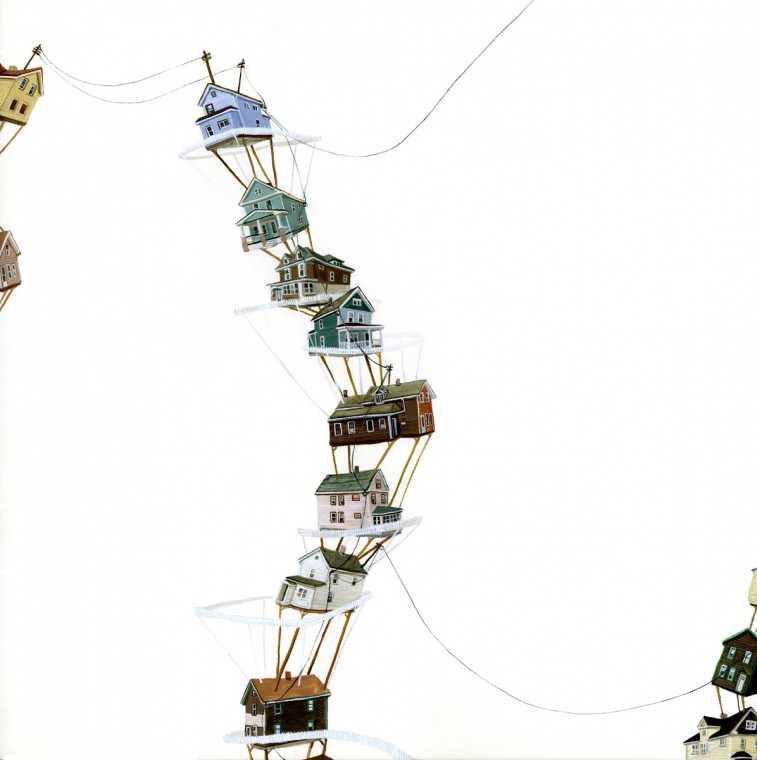 The Prodigal At Home

This was when Mark was in America,
ascended into college, on his own,
remarkable in letters but all gone.
At twelve or so, I was the last one home
with Mom and Dad—home being where they were—
possessed by thoughts of go-karts, model planes,
the escapades of Huckleberry Finn
and lucky kids my age in Narnia.
In a town upriver, far from Bangkok,
Reader’s Digest Books, however old,
inject such wild, condensed assurances
of other worlds, the present, humid one
seems waterlogged and dense, impractical:
mosquitoes interrupt fine tales of snow.
I wandered dirt roads on my bicycle,
slept in the afternoons, and woke at dusk
in time to watch the sky turn purple-black.
I’d see that color later, when airplanes
accelerated sunsets on the way
to everywhere I’d go, and seeing it
through the window from my bed induced
the same lightheadedness I’d learn with each
departure. Downstairs, dinner was just on.
I ate like the Prodigal, and believed
if there were other worlds, none was like this.

I love how this poem so finely moves between two sets of memories: first, of his growing up in a distant land and how that growing up (his overseas-ness, his books and dreams) matters to his living as the youngest and last child at home, and then, second, of his own roving of the planet, of his own chasing of sunsets, and the thrill of that image. The speaker signals his wanderlust early with the go-karts, planes, and then the bicycle riding, but once the sky turns color, the entire poem hinges into its conclusion: we continually leave, perhaps accompanied by a giddiness, or a woefulness—it could be either. At any case, each of those removals takes us to another world, and the question then becomes but is not answered: will any of those worlds, fiction/reality, youth/age, present/memory, here/there be the same? The poem seems to invite us: let’s go and find out.