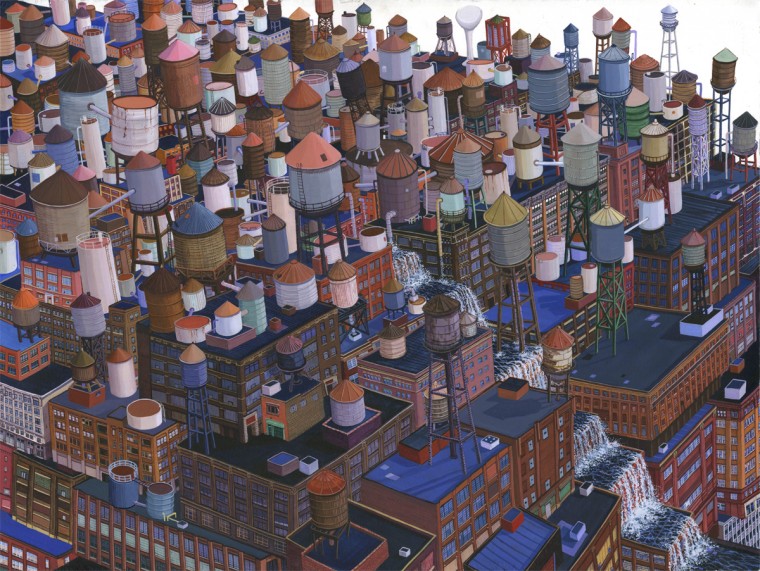 Don’t come in August.
The heat is awful, it doesn’t rain,
& the bay disgusts
with its stink of brine & grief.

Fall is beautiful here, but brief.
Such dazzle, though, the closer to death,
& in such good taste. It’s a relief,
almost, when it’s over.

Airplane seating’s tight around a Second Coming.
Travel light—your toothbrush, a change of clothes,
that Knausgaard thing you’re reading;
& somehow the straw boater, like your prose—

style being a state of becoming—
will reinvent itself, I suppose.

When I read the phrase, The Second Coming, I think of two things: Jesus and Yeats. (And now that I’ve written that sentence, I feel like Pony—but that’s another story.) The octet of this modified sonnet is wonderful: fun rhymes, an interesting situation and explanation of when the second coming should commence. We even see death mentioned, a death that creates beauty and even a relief once that beauty and/or death has transpired. The sestet, though, moves us into different territory. There the second coming becomes a second coming, perhaps a less profound return than that of Jesus or even Yeats’s rough beast. Nevertheless, that coming does have the power to reinvent, in some way, the world, and that reinvention is cast as a revised style of writing and, in some ways, thinking. Such a reinvention could well be seen as a whole new world. Though I’m not sure what, exactly, to make of the boat hat (aside from the contrast it makes with the airplane), the compact form, the sounds, and the idea of worlds being recast as we learn to think and speak in new ways is marvelous.