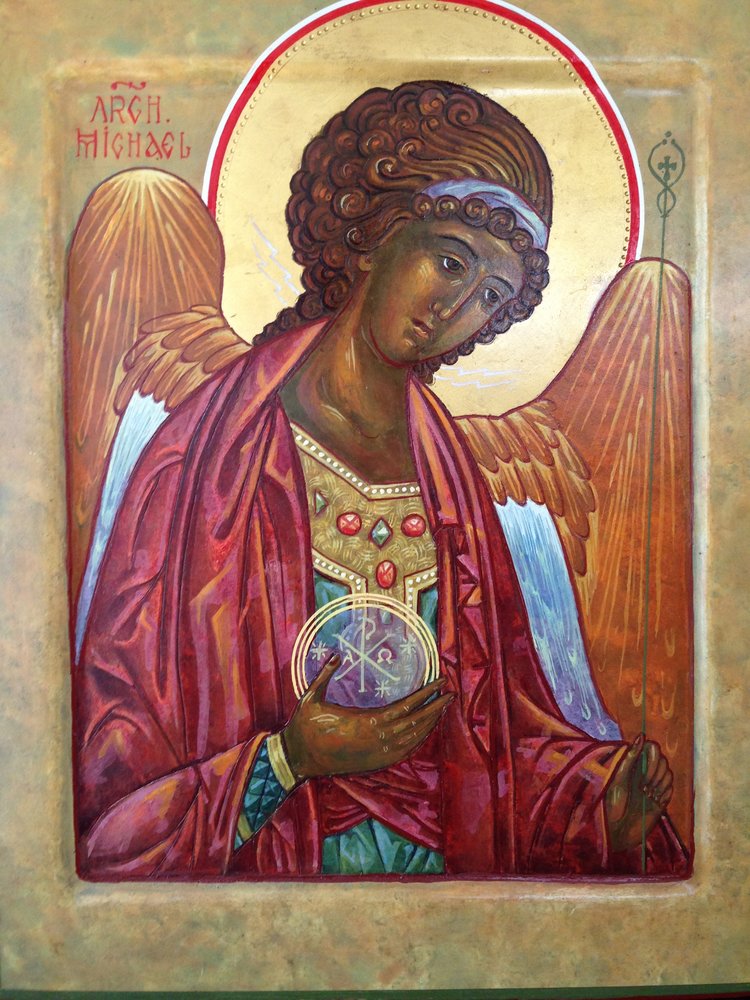 if an LSD shit is so phenomenal, what would an LSD birth be like?

the whore that helps the pimp keep the others in line

does every longing for salvation and escape contain hostility for where one is?

posing as her husband for protection

you scoff at how deluded they are (bonded by little more
than TV shows), but perhaps the true delusion is thinking
that there can be anything higher than such earthly bonds

at heart tired of one another and yet
too cowardly, too indolent, to call it quits,
we bicker over what to do (eat, watch)

wanting both to hide his fear and to convince himself
that there really was nothing to fear, his behavior
set off the predator’s fear detectors

people want assault guns so bad that, in compromise,
psychiatrists are thrust into positions for which
they are not equipped: having to predict

do not take it lightly: solitude is a Ouija board

that unrestrainable need to tell the pole dancer,
who has shimmied her way to your lap,
that you do not normally come to places like this

the clock now ticking out loud after the diagnosis,
you would think that you would have achieved a focus
above neighbor spats, bad TV shows, and flossing

those visitors who have long ago shed all anxiety
about the process: being associated with a criminal,
and the pat downs, the doors locking behind you

talking in the bedroom dark with someone who really knows you

burdensome expectations
placed on the daughter
after a faulty IQ test

so often it is perceived a pathetic joke when any soul
articulates a natural birth plan to know-it-all nurses, but imagine
a black man insisting: “Let her pace. No Pitocin. No epidural”

obese friends, left far behind, accusing you of juicing