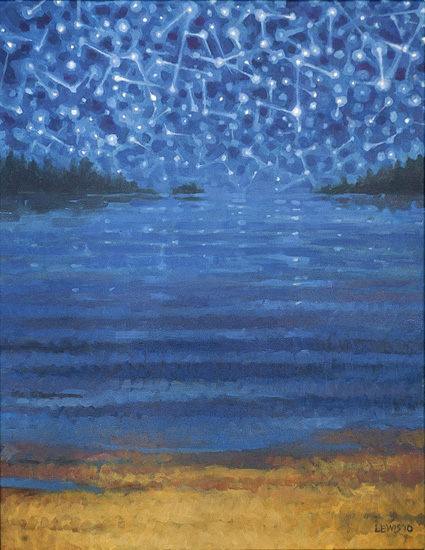 OATH SWORN OR GIFT IN BAD FAITH :
THE DEPOSITION OF MÉLISANDE : DIALOGUE
BETWEEN WIND & SEA OR SPONTANEOUS
COMBUSTION & THREE MORE
OF THE FIVE MOST POPULAR USES OF WETNESS

this might sound strange : they were never alone
without me in the room Lily & I at the table
he never turned around none ever heard him play
like he played on those sun-flooded days :
rain & wind & waves gushed thru their bodies

a woman’s skin blue like midnight flame
from the fresh grave of a beggar she’d draw
my hand under the table and whisper :
“If you want a different answer try asking yourself
the same question over & over

again” : “if you want rid of eye-slits in the satin
mask learn how to sit still & ready a greased bullet
in a chambre & never pull your face back
from the fire” she bought the pistol when he left
& fired a warning shot into the wall over my shoulder

she blamed the creme-heavy silence on me blamed
pleasure fresh as a new scar on an over-ripe peach
on the silence & gave the three of us the count of five
to get out : her eyes roll & bob drown
at the surface whitewashed & waterlogged lifeboats

capsize in the Dead Sea the hot mussel finds a floating

Ed says of this poem:

“Oath Sworn or Gift in Bad Faith. . .” is a monologue by Emma Bardac, a singer and banker’s wife with whom Claude Debussy had an affair. Debussy and Bardac then moved in together in Paris causing Debussy’s wife, Rosalie, or Lily, to shoot herself in the chest with a pistol. She survived the gunshot. Debussy visited her in the hospital and then, word is, he never saw her after that.”