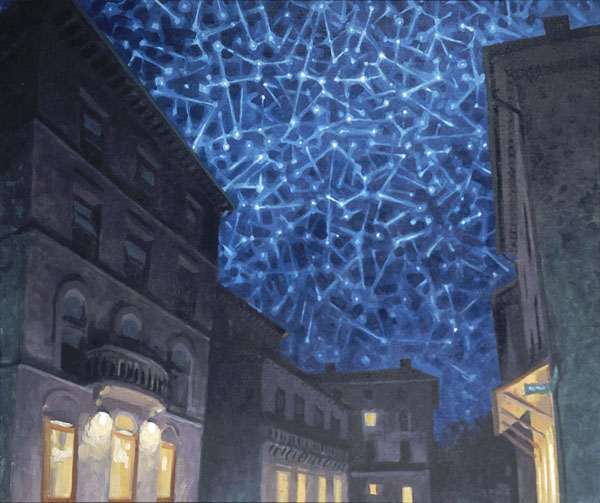 Audio for “my first lover had small tongue”

3. my first lover said i had small tongue

my first love said i had small tongue & it was hard to french kiss me. that there were three disks on my body that were softer than paper pesos. that i loved sour sour sour sour sour food. unripe guavas & the essence. or that you knew your voice would conquer the world. or you knew something in you that was conquerable? that there was conquest & spain & cadiz & the strait of g. not g-spot, mind you. africa. or that you knew there was no afterlife & that i knew the meaning of life & i held the clave to the universe? that there were a thousand minds unwinding in the distance & the ozone layer is climbing the stairs from babylon. or that you could speak vietnamese if you to wanted & if i wanted to. or that the tongue was like a hammock, rocking the mouth in the heat, dividing the atmosphere & hemisphere. & there was snow between us. or that you knew there were no windows into souls & there was no such thing as clave & clave & clave or that there was a lighthouse in the moon’s backyard. that the world did not spin but spent its days sitting in walmart’s toilet? or that you knew i knew that love was made of dust & light & maybe nail where the hammer walked away & then returned. or that you knew that spring was drying its wet fingers on the sleeves of winter’s polar coat & that the snail was crawling slowly from my memory & sitting quietly on the throne of your memory. or my memory was your memory & that the tongue had no infrastructure & electricity was the lymphatic drainage?