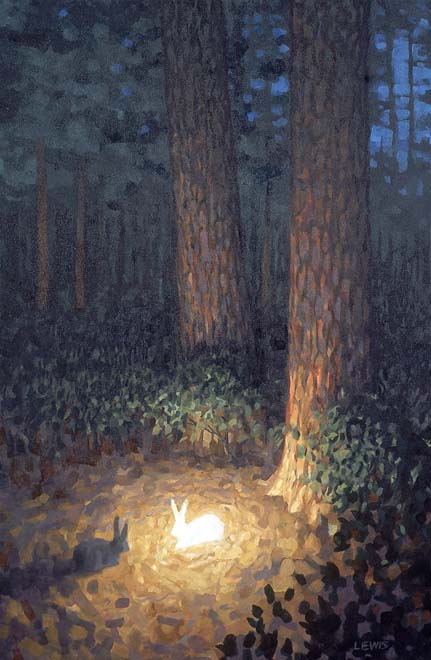 My father always said there are two kinds of women, bitches and belles. Of course I never wanted to be a bitch. I wanted to be a belle, a beauty. But whenever I tried to be a belle, I would hear this voice in the back of my brain, saying Get real, Nin. Nobody’s fooled. And I’d think how my dad didn’t really want me to be a bitch or a belle after all. He wanted a boy, and try as I might to please him, I was a sorry excuse for a male. Even if it’s true, I had a square jaw and crew cut, just like the guys in GQ, though even I’ve never liked a square-jawed man with a crew cut and no dick, but a lot of women do. I know. It’s a fact, guys. Not everyone loves your cocks. But I digress . . . Because the truth is, these days I am totally in love with the bitch. I want to write poems called “Why God Is a Bitch,” “Your Secret Bitch” or “The Bitch Within,” and I think how bitch-perfect it is to bitch, to be a real bitch, and how the best poems always remind me of a bitch in disguise, a bitch in a brassiere, a bitch in heels, a bitch with her long black hair swinging loose from its pins as she walks away from me, smirking and closing the door behind her, not even turning to give me a last wave or a backward glance, leaving me to wonder who the hell she really is. And to swear, that bitch.

In the world of That Bitch, we learn that the narrator is keen about the bitch in the language of many bitches. It’s true that we learn that humor hides in cleverness and sadness hides in bitches. Writer, Nin Andrews, having shared first names with the mentioned Nin in the story (similarly used in Sample:), the reader can make a logically conclude that Nin, the protagonist in the vignette, is also the writer and creator of That Bitch. This similarity leads the reader, presumptively, to believe that the vignettes in both That Bitch and Sample: are also autobiographical. At any rate, the consistent recycling and rehashing of the linguistic bitch and the jargon bitch are remarkable. Here Ms. Andrews capitalizes on repetition to generate texture and humor and identity in her work. Her play-on-word device (bitch-perfect, for instance) is immaculately executed. Here intelligence and language coexist to create a new identity of sound and nostalgia that include the reader in the bitch world and alter the reader’s mindset about the word ‘bitch’ and the new identity driven by ‘bitch.’