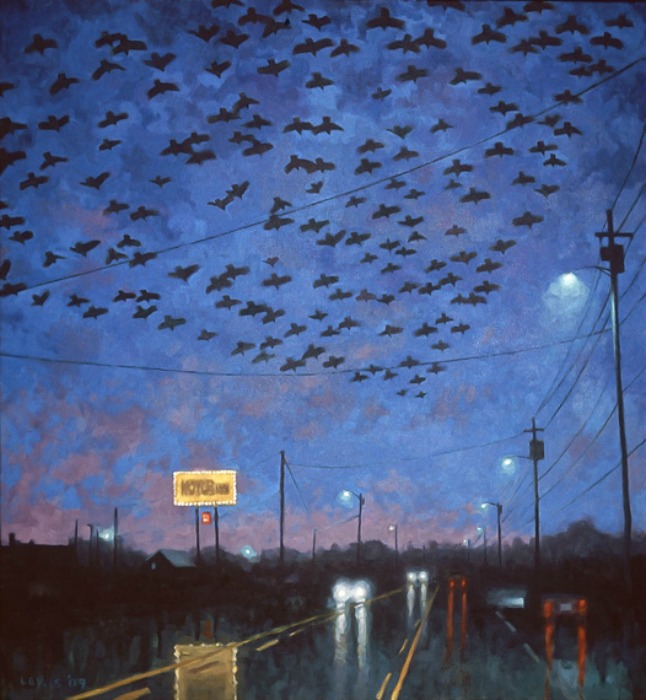 The Woman Who Lowers Her Legs

She lowers her legs.
The woman.

I try to recall a name,
three come to mind, they don’t fit
with the blue flowers,
Alpine Gentians,
form an anklet around slim bones.
They don’t match the fine mechanics
of these ceramic joints,
the equine arch, the roseate glow
of her toes.

The woman lowers herself
gently into my well.
I kiss the soft plump dells
behind each knee.
Even though she is undressed,
white skirt hems fly up
over feathering fingertips.

“There, that’s better”
She says. “Got anything to drink?”

“Just some imported beer, my wife’s
sweet Moscato, a little cheap vodka
in a plastic bottle.”

Make mine a Vodka and tonic then”
she says brightly.

It is quite dark in my well,
not much space.
I ease around her,
fixing the drink
stealing looks
trying to place her face,
her pink tingling nakedness.

“Go on ducky.”
She says in a cockney accent.
“Cozy in ere innit?”

I look down at my body.
Yesterdays underpants,
I remember I have not cut my toe nails
for weeks.

I gulp my cold beer
trying to think of something to say.

“O you are sweet.
Ever thought of remodeling this well?
Not much room
for fictional girls down ere.”

“Well, my needs are pretty modest.
I was thinking of putting in a sex dungeon
but I am not very practical.”

She rises slowly upward,
smiling knowingly.
“I’m not Mary you know,
or the other three.”

ABC is airing a series called “Once Upon a Time” which claims that fairy tales are real and reality is a nightmare. Walt Disney owns ABC and thinks they own fairy tales as well. They think Jiminy Cricket deserves a seat next to Snow White and Rumpelstiltskin.

But I’m far more amused by a poet daring to own Mary Poppins, even if it’s only for the duration of a dream, or a poem. For poets, ownership is not a legal transaction, but rather a transformative one. Thus he begins with a new title for Mary, “The Woman Who Lowers Her Legs.” This is the cinematographer’s approach to Mary, seeing legs first. They become the mirror image of the Cheshire Cat’s smile, heralding her arrival. For the poet, they are a fetish, symbolizing the descent of the exalted. This descent is the only possible way an idealist can imagine reaching his ideal.

The meditation begins with chiasmus. The title twists around to become its own etymology. She lowers her legs, and that’s what makes her a woman. That’s what makes her THE woman, so purely woman that he can’t recognize her, naked and ceramic. Only by being touched can her clothes be sensed (the opposite of the emperor). Only by naming herself (and in fact defining the very poem she inhabits) can she be recognized.

It’s tempting to associate her with the Madonna, who is also given titles. Who else can those three names be but Father, Son and Holy Ghost? But she is not Our Lady Who Lowers Her Legs. She is neither a Lady nor Ours. She defies the poet’s ownership with a graceful exit and a confident self-definition by negation. She is, in fact, not even Mary Poppins. After all, Mary was neither naked nor Cockney. She would never drink a Vodka and tonic and if she did, she sure as Hell wouldn’t put ice in it.

Try to own Mary Poppins and she is no longer Mary Poppins as she slips through your fingers. We are so far from owning any dream or any person, much further than we think. But those legs are so familiar. Where have I seen them before? Oh yes, the legs of Jesus at eye level as He hangs on the cross. That other nakedness. That other lowering.

Own that, Walt Disney.