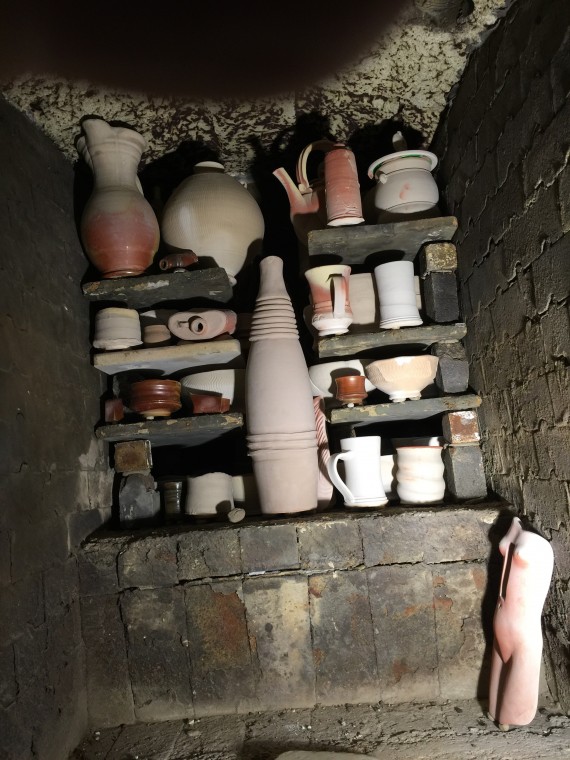 Lake of the Ozarks, Mo.

I’m nine months old in an image
tucked by its corners in grandmother’s album.
I’d turned over the filigree-bordered print
(which lets me question time) & found
a date in a woman’s careful hand,

July 4th, ‘39, plus my nickname,
echoing like a call across a lake.
That it also has significance––
an echo as well––a bell-tone that rings
each American year, must mean something.

I’m propped in a sun suit, my creaminess
aglow, in a brand new skin.
Perched on the first step,
I lean against a mortared porch, a fat little Buddha.
Though sun crimps the eyes, & the stare is immobile,

the baby face is a bud of fleshy petals.
I wonder how blooming serenity
can be the me I know.
Others in this photo are but synecdoches:
a well-worn boot toe, a denim cuff

settled like Rembrandt’s slouch-cap around an ankle,
& a woman’s shoe buttressing my thigh.
They are mysteries, but mystery needs the dark,
& this is a bright summer day,
a holiday, my first 4th, yet filled with mystery.

Lou Gehrig, so sick, on this very day
told the crowd at Yankee Stadium
I am “the luckiest man on the face of the earth.”
A loaf of bread cost 8 cents.
It is Tuesday.

Hitler covets Danzig.
I can know all these things, & see my semblance,
but still have no memory, no clarity.
I’m left with what I imagine,
no clarity but absence, a black & white echo.

The poem sets itself in a frame, then explodes it. The contour makes it tangible—makes it memorable. Yet the frame blows up at soon as the picture/poem is turned around. It’s the 4th of July, we learn, and everything becomes cinders. An entire life span becomes ashes. There’s a festive feeling at such burning.

Black and white is powerfully asserted, bringing up bold contrast—an anchor—tangibility again. Yet the poem suddenly zooms in, questioning black and white, asserting no such thing exists. There are infinite shades and textures. Creaminess. Velvet. Complex brushstrokes.

Then the poem zooms out—rumors of the wide world rip it into pieces. It becomes a small stamp over an airmail vellum envelope. It flies over oceans. There’s a booming noise, many voices. All the simultaneous, synchronic—and its maelstrom. The opposite of tangibility. Knots of mystery clogged into the miniature. A sense of permeability, liquid vanishing, melting—then we see the lake.

I found so many delightful turns of phrase in this poem: “my creaminess aglow,” “sun crimps the eyes,” “blooming serenity.” They grab me both with their vividness and their sound. Eastwood creates an almost painful dichotomy in this poem between the specificity of that July 4th day against the loss of memory, the black and white echo. I too want memory and clarity and know I can’t have it.