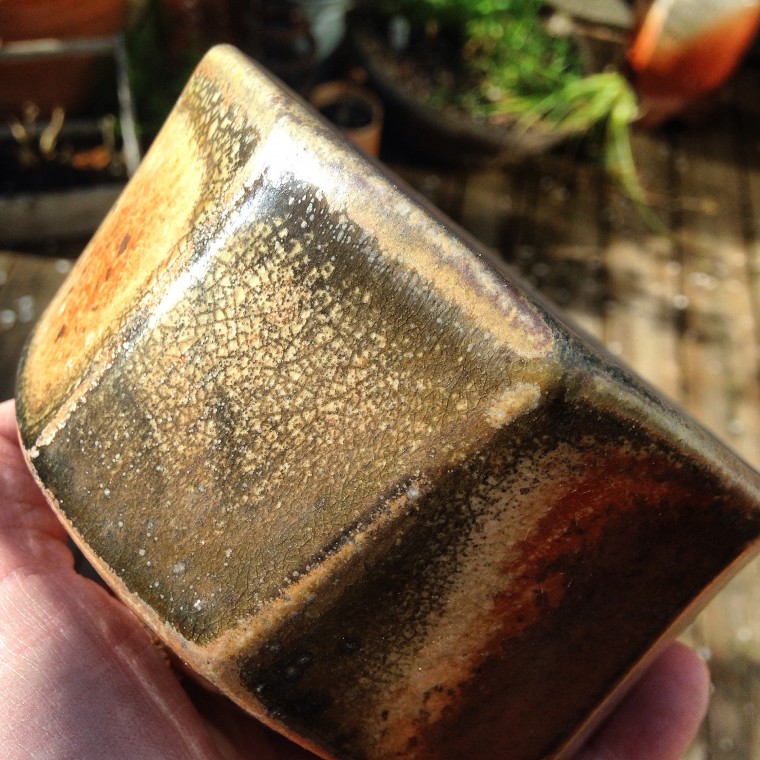 (as it originally appeared published in the chapbook, Spontaneous Breasts, 1998, Pearl Editions. This poem also appeared in a slightly different version in Sleeping with Houdini, 2007, BOA Editions.)

A woman suffers from bouts of dizziness, often feeling as if she were coasting, as if everything were over, long before it began. Often she levitates from her body like dust in the morning air, and wishes she never had to descend. She remembers eye operations when she was a child, the feelings of doctors tightening the strings that hold her eyes in place, and tying them like shoe laces. Interns lifted her hospital gown and fondled the breasts of her abandoned body. All over her skin the hand prints of strangers keep traveling. When she looks out the window at night, she sees not stars but pebbles hurled through space. Only on earth do the cold skins of stones burn.