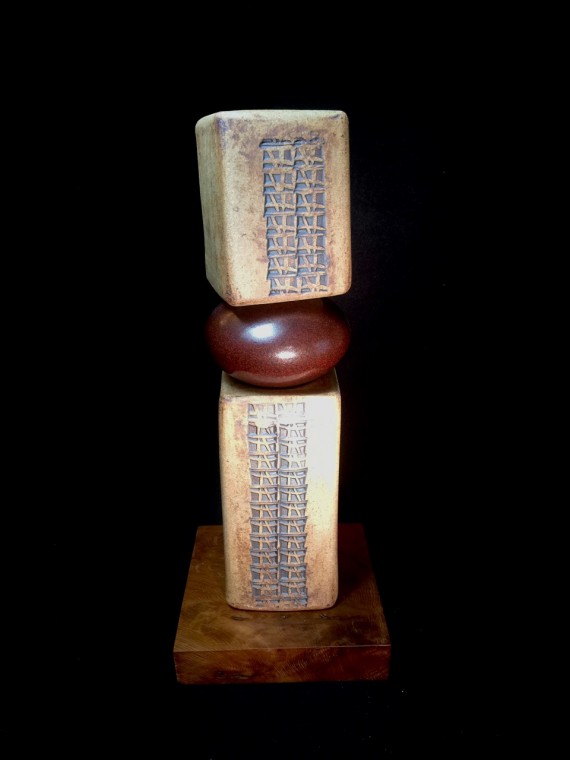 Just not too loud, ok.
You don’t want to hear me complain.
And no cheering when the good guy gets it.
Just because I forgive you
doesn’t mean that right and wrong
have been turned on their ear.

And if I doze off,
no doubt I’ll dream.
I’ll probably relive
those moments of your deceit.
I assure you it’s no longer
front and center in my mind
but my subconscious is beyond your excuses.

So watch my hands.
Sometimes I lash out in my sleep.
My fists won’t be aimed at you.
Just the you in my imagination.

I hope you enjoy the show
whatever you choose to watch.
Knowing you, this will just be an excuse
for channel changing.
You’ve always been impetuous like that.
Not that I’m complaining.
In fact, that’s the whole point of this.
I’m through with complaining.
It’s time to move on.
You, on the other hand,
with all those buttons at your disposal
will no doubt eventually
do a full circle of channels
and end up exactly where you began.
That’s just like you, isn’t it.
But I forgive you for being the way you are.
Or better yet, I’ll sleep on it.

Forgiveness of the title leads us to expect a poem that touches on mercy or redemption, but by the end we realize the narrator is anything but forgiving. Well before we read of the dream, we suspect the underlying malice that eventually emerges full blown. The bitter undertone builds and so does the irony. John Grey skillfully merges surface impressions with inner, increasingly hostile, motives to build tension. Not only is this forgiveness fraudulent, but the chipper, self-possessed voice belies the underlying venom. This unreliable narrator has the destructive potential of Robert Browning’s Duke in the poem, “My Last Duchess.” With a difference, however. Grey’s narrator deceives with deliberate intent whereas Browning’s Duke is a victim of self deception.