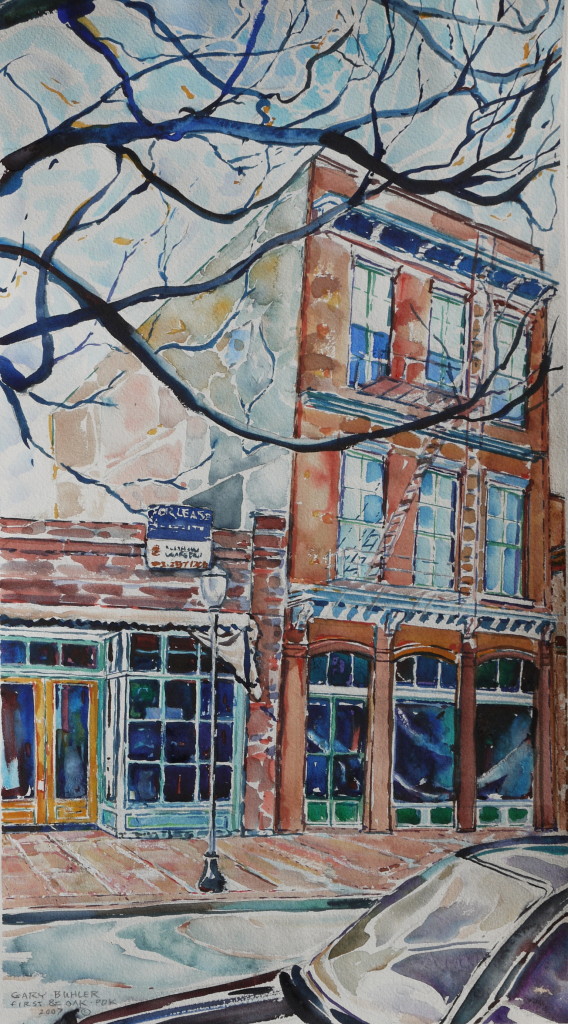 She came to me with tattoos of roadsides,
this woman who’d taken my things far away,
planted small trees in the floorboards of my room.

Without knowing where water was,
troubled ones gathered.

Then, he who claimed to be a manifestation
summoned the storm cloud out of its shell
into a cubicle.

Star dog went running.
Bird swept out of the cage
and bashed his head against a piece of iron.

Ant sized dinosaur
made her name known
by stomping asterisks into the mud.

A catapult sets fire to the tundra.
A lugubrious wish creeps southward.

Language as a blue ship forgetting its passengers.

Carrying forward the strengths of the other poem, this observatory features that same sense looking into the sky, a spooling of memories in the background like so many unknown zodiacs. The narrative here is more pronounced- a possible separation/ the floorboards growing back in a sense to memories they obsess about – and then the troubled ones, friends from trash television, archetypes lost and forgotten, on their exodus to the cubicle and back. The storm cloud is transferred, passed around like a ball from a closed space to a closed space, without any sublimation, or condensation -with the real, breathing person only the other claimed to be a manifestation, working its pain out through language. Lacan’s s and S running themselves crazy around the tree.  The last two lines left me sad for what they spelt out was a ship when a rerun of an ark was in order, or maybe a ship of fools. This is of course not an indictment of the poem but an indictment of my own reading which seemed content with not knowing where the water was.