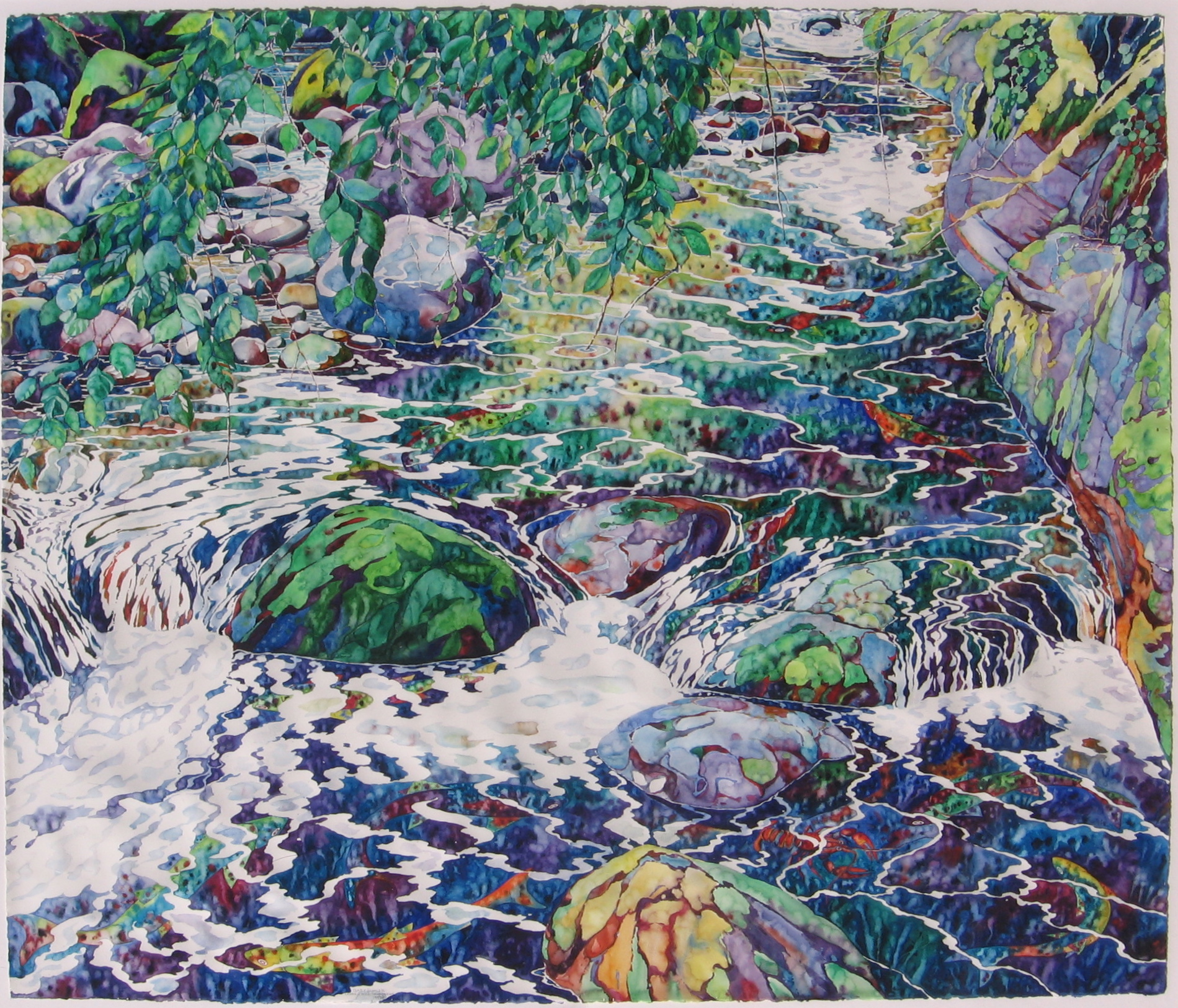 The most important and interesting galaxies
are the distant ones, barely discernible,
or the woman in the dinette watches a television
that has no sound while I promote Bartok

But she thought I meant bar talk, it seemed
She knew I liked Sara the lovely behind the bar

A host of mysterious sounds
in the year of a thousand unfinished sandwiches, something unheard

happens. like you are driving across a sand dune with a chainsaw.

There is something tremendously appealing about the concept of a homemade observatory, especially in Florida, without having to refer to protocol. One can play at Grote Reber building his own radio telescope in his backyard, or through optic glass the Tuscan artist, only here the artist is more the eavesdropper. And as a description of the isolated subject, with all its subjecthood and whims and a perhaps indispensable degree of voyeurism, an observatory is as good a metaphor as any. The poem lovingly deals with sound. I can almost see the poet stepping back to let things happen. To observe them as they happen. For example, promoting Bartok, even when it’s a fail, even when the mystery of music gets lost and perhaps recreated in the year of a thousand unfinished sandwiches and one infatuation, there is the sense of something greater— Lyotard stammering willfully, and then more and more impassioned, as he gets at the music that’s there, sometimes just beyond our reach— and you can almost imagine what that would be like, the violence of it, the boredom and the groundlessness and the distances – always observed but never recorded.

Once in a while an ambiguous or surreal poem is more striking in its effect than befuddling.  The loose associations of Homemade Observatory, Florida (good title) make it one such poem. Galaxies and diners have nothing to do with each other, or with sand dunes—or do they? It turns out they are all linked in the author’s world. Symbols each, of a contemporary world.

Galaxies are like inscrutable strangers here, distant and unknowable. People in a diner are strangers, too, distracted and uninterested, and even bored or harried toward their “thousand unfinished sandwiches.” It is also a scene without idealism. The important composer Bartok is unknown here, and his name is mistakenly heard as a vulgarity, “bar talk”, instead. The poem reminds me of Edward Hopper’s 1942 painting, Nighthawks, with its static diners, its empty streets, and eerie loneliness.
http://www.artic.edu/aic/collections/artwork/111628

A delicious tension pervades this poem as it reaches its natural conclusion—the surreal image of chainsaw and dunes, a potential for explosive reaction to the poem’s version of reality. There is a feeling of one’s insignificance in this poem, and a concluding reaction to that. I became absorbed by this poem. Its tension is remarkable for such a brief piece.

Technically the poem has a few flaws. The line caps are inconsistent. “Dinette” (a small kitchen table) is probably meant to be “diner” (a type of restaurant). Punctuation is erratic. (Also I do not know why the most distant galaxies should be the most important ones, but that does not matter.) Given the subject, the poem’s limited discipline can actually be called a strength. In a way those flaws add to its tension, perhaps making them an unusual example of form reflecting content. It is also a successful example of that great maxim in poetry: show, don’t tell. Homemade Observatory, Florida is one of the best ambiguously-written poems I have seen in a long time.