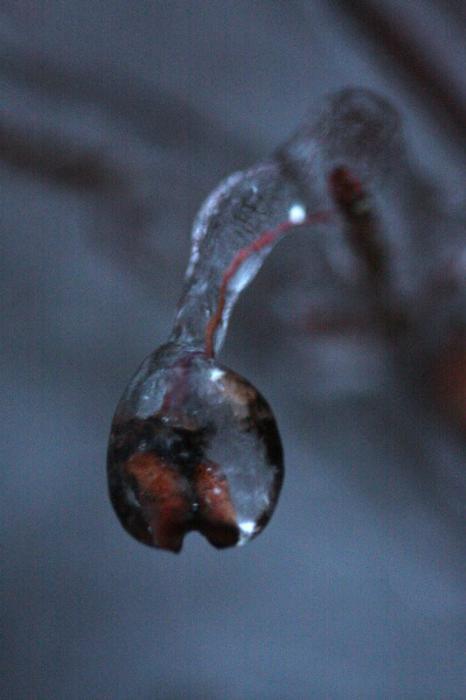 So when I lost my place in the light, I was not
being judged, it seems,
only pitied
the way you would pity a child
who’s committed a startling and irreparable crime.

Just a child: there’s got to be a way,
we think, to turn it all around;
and sometimes there is.

And sometimes there isn’t.

*     *     *     *     *     *
Review by Ed Wickliffe
Franz Wright’s poem, Overheard, is an example of successful ambiguity. While its meaning is unclear, at least initially, a little effort will bring the reader’s own experience to the poem. One beauty of ambiguity is its potential meanings. Overheard has meanings that will be very personal to each reader.

” . . . I lost my place in the light,” the poem begins. What light, the reader wonders? We are left to decide if “the light” is physical or an abstraction. Is it a stage light, for instance, in which we perform actually or metaphorically? Or is losing “the light” more like a fall from grace? Wright offers no specific context to anchor the reader either way — that is the ambiguity.

The poem’s title is an important first clue to decoding this poem. We know something is overheard. We are not told what it is. We are not told whether it is true or false. Apparently it is something bad enough that the author is moved deeply upon hearing it discussed by others. Perhaps it is one of those skeletons that we say is in everyone’s closet, or perhaps a painful lie is overheard. In any case, people are discussing something which diminishes the listener/reader. The impact is severe to everyone involved. It is severe to the speakers and to the person overhearing them.

Overheard deals with powerful emotions that arise from having one’s secrets exposed or experiencing the hurtfulness of lies. Emotions such as rejection, guilt, embarrassment, humiliation, astonishment, anger, desperation, and more — these can occur from an overheard conversation. It does not matter that Wright gives us no details. The lack of detail is what makes the poem universal and personal at the same time. The ambiguity works.

The concluding lines of Overheard are wonderful: “there’s got to be a way,/we think, to turn it all around;/and sometimes there is.//And sometimes there isn’t.” Very succinct, this is. We wish we could reverse the clock about the damaging event. Or maybe we hope to correct some lie that was told about us. Maybe we can turn things around, maybe we can undo the damage, or maybe not. We become almost childlike in our unfamiliarity with the situation and how to handle it. This poem probes deeply.

One small issue with the poem—Wright’s association of “a child” with “startling and irreparable crime” seems far-fetched unless the child is someone quite older than a child in the usual sense. This is a minor point. Despite its simple appearance, Overheard is a complex poem emotionally. Much is left to the reader to interpret, and that search for personal meaning is amply rewarded. Overheard is a very fine poem.