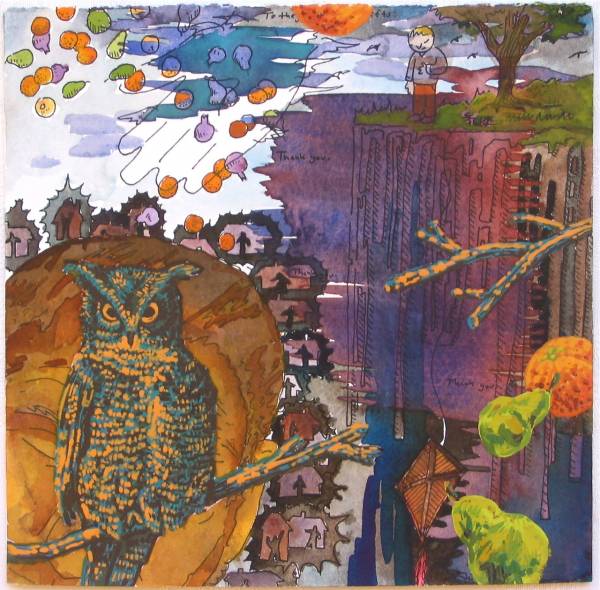 David Appelbaum chooses, instead of the ego, a language which describes the transcendence of the ego. His poems Agonistes, Of seagulls, on the epiphany and Prolix reveal a nature beneath the nature he is describing, an underworld of meaning within each object fully suspended in three line stanzas like waves of intricate perception washing ashore, readers may feel that warmth of a rising sun upon a strange and foreign horizon. The diction of these poems leaves one stumbling through a forest of meaning, stopping at each turn, to inspect the lichen. Each line takes you somewhere the lines before meant to reveal later. Coming to mind were authors such as Ann Marie Eldon or Louis Zukofski, the delivery and fashioning of the lines in Prolix reminded me of Avant Garde syntax and line break choice:

…but bone-marrow dew
an elixir
for his drink
there below
there below
I appreciate the dream-like immersion these poems bring up (not a nightmare or a scavenger hunt for the lost pair of scissors) David immerses us in a dream that is pleasant. One dream you might not want to wake up from. Each of these selections offers deeply significant moments in time that most people would not spend a second looking at. Moments like these are (for me) the reason people want to write poetry, to express a deeper significance. David is able to do this in just a few lines.